HP hopes to bring much-needed security to laptops and workstations with its HP Sure Sense technology, which uses artificial intelligence to detect malware in real time, even if the malware hasn’t been seen before.

HP Sure Sense is integrated into a number of new laptops and workstations that the Palo Alto, California-based company is introducing today. Those machines also come with a brighter display, Wi-Fi 6 wireless networking, and new Intel processors.

Besides Sure Sense, highlights include the HP EliteBook x360 830 G6, which HP says is the world’s brightest business convertible laptop with clear outdoor viewing. 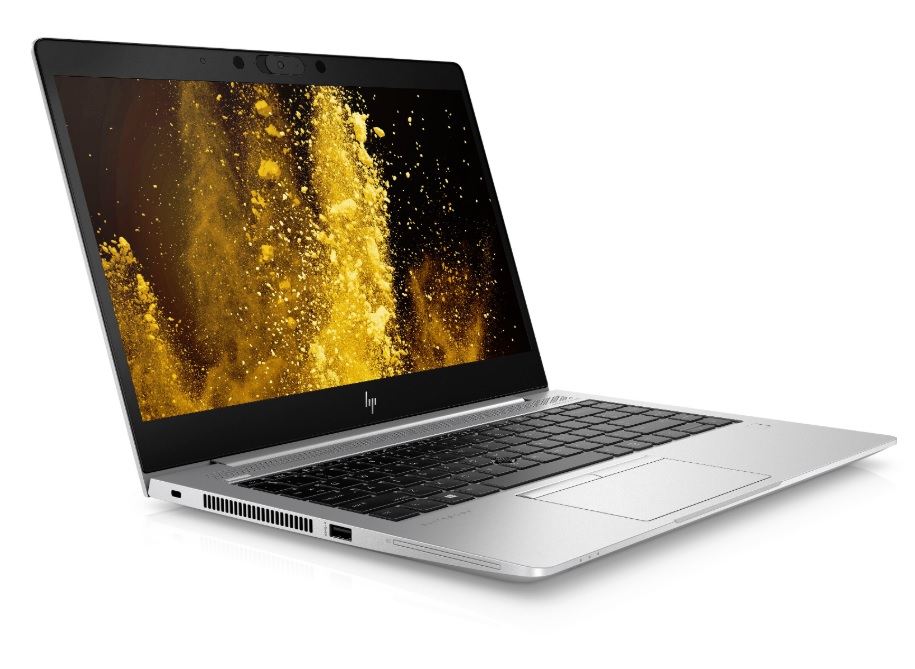 HP is also introducing the HP EliteBook 800 G6 Series as the first mainstream business notebook with up to gigabit-class 4G LTE for connectivity and long-range mobility.

And HP is introducing the HP ZBook 14u and 15u, designed for power users who need performance, connectivity, and security. HP made the announcement at its EMEA Innovation Summit in Barcelona. The machines have the latest 8th Gen Intel Core vPro 5 processors.

The machines are aimed to meet worker expectations when it comes to mobility, frictionless collaboration, and design that reflects their personal style. Roughly 62% of employees work from more than one location, and 65% collaborate multiple times a day, according to a survey by research firm Dimensional Research.

“When people want to focus, they go to certain places,” said Andy Rhodes, global head of commercial personal systems at HP, in a press briefing. “If they want to collaborate with others, they go to a different place and use different technology.”

HP Sure Sense uses deep learning AI to detect zero-day threats or those that haven’t been detected before, with minimal impact on system performance, Rhodes said. 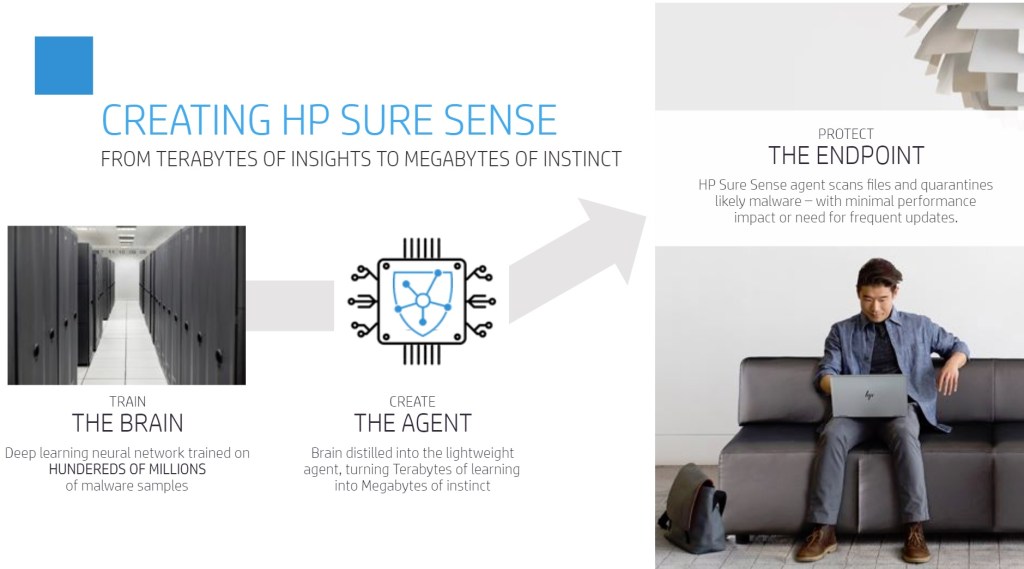 Above: HP Sure Sense

HP Sure Sense1 will be available on the new HP EliteBook 800 G6 series, as well as the HP ZBook 14u and HP ZBook 15u workstations.

The HP EliteBook 800 Series has a bright 1,000 nit touchscreen, but it also has low-power options that enable battery life of up to 18 hours per day. The HP EliteBook 830 G6 has Wi-Fi 6 wireless networking, which can provide up to three times faster data transfer compared to the previous generation. 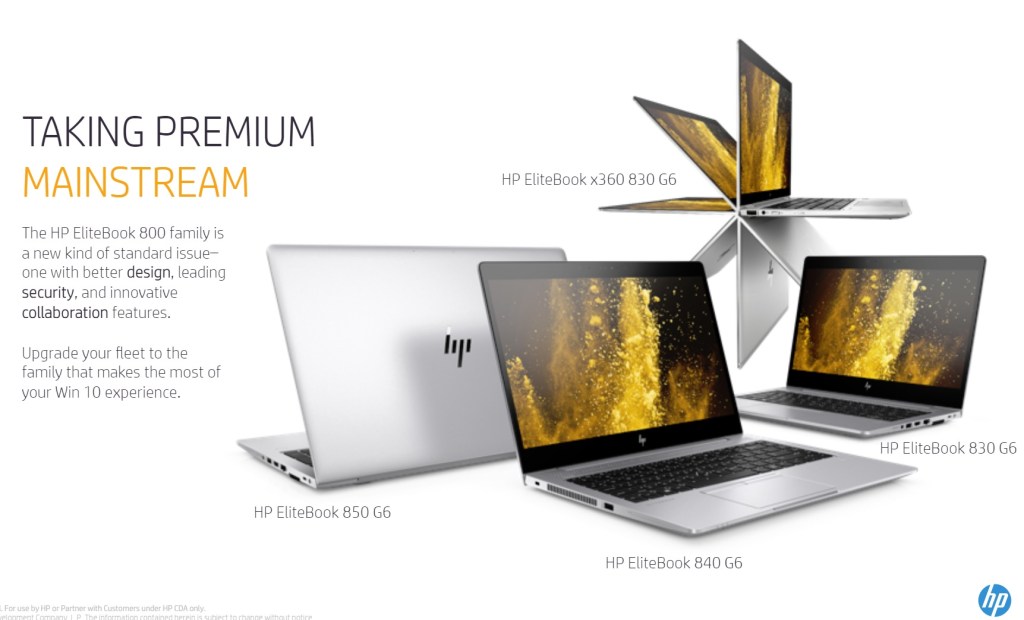 Above: HP wants to take premium laptop experiences to the mainstream.

HP calls the HP ZBook 15u its thinnest and lightest mobile 15-inch diagonal workstation, meant for power users who want high performance without the weight. With the latest connectivity and security features, users don’t have to worry about losing their connection or compromising valuable data while on the go.