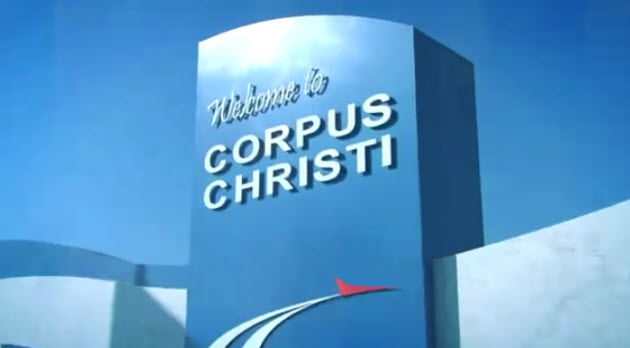 IBM said today it has been helping to make the Texas city of Corpus Christi into a smarter, more efficient, and environmentally sustainable city. 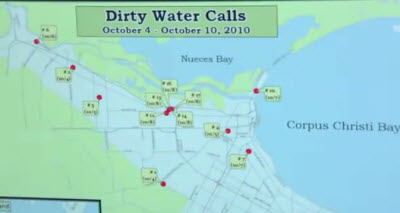 The deal to help the city of 280,000 residents manage its future is part of IBM’s Smarter Planet business initiative, which promises to use state-of-the-art technology to transform cities. IBM will supply software to measure, monitor and improve the way the city manages water, roads, airport, parks, and utilities. The aim is to make the city staff smarter about evaluating problems and responding to them quickly. While it makes money for IBM, it could also improve the quality of life for residents and help make the city more environmentally sustainable.

The software is aimed at automating paper processes and giving city departments and managers a dashboard for viewing the city in real-time, much like people do in simulation games such as SimCity. Steve Klepper, an administrative superintendent for Corpus Christi, said the software automates work orders and provides a real-time view of infrastructure, which includes a busy port, tourism, and higher education. 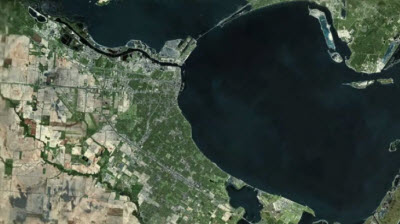 Previously, citizen calls were routed to departments on paper index cards before being entered into spreadsheets. The staff had no way to view the work history on each call. There was no way to accurately track how long it took to respond to problems. And without mapping, it wasn’t easy to see if problems were isolated or part of a larger problem. Now the city’s data is stored in digital form for more city staff to access, including workers who are out in the field and can only access the city’s networks via Wi-Fi wireless networking.

IBM software also manages six wastewater treatment plants with millions of gallons of capacity. During one audit, the staff found that 33 percent of the department’s effort was devoted to resolving problems at 1.4 percent of customer sites.

The city also studied 3,843 water main breaks over three years and found that smaller-thickness water mains represented a disproportionate share of the broken pipes. Now the city is replacing the mains with larger pipes.

Besides Corpus Christi, IBM is also working on projects in 300 cities, including London, Stockholm, Sydney, Dublin and Amsterdam. Yep, sounds like SimCity to me, without the UFO invasions that tear up city blocks. Check out the video below. 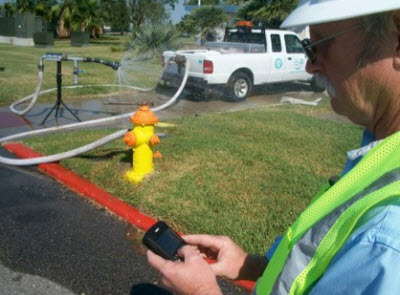