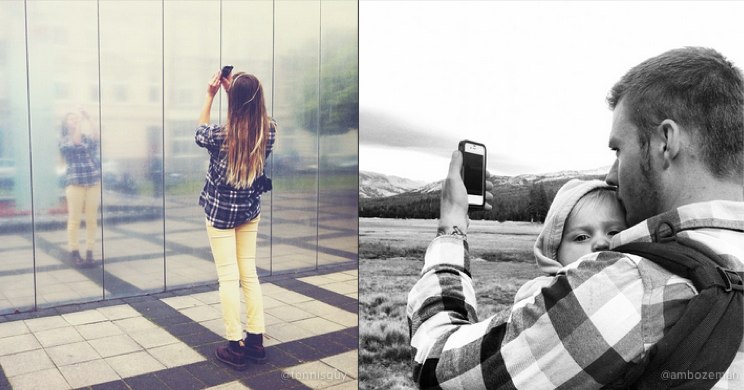 More than just an insta-success, Instagram today announced that it has surpassed 80 million users who are sharing photos with friends via its iPhone and Android apps.

The milestones are quite remarkable and demonstrate that the mobile photo phenom can maintain its red-hot status as a Facebook property.

Instagram added more than 50 million users since it released an Android application in early April, which was also just days before Facebook revealed its intentions to snatch up the burgeoning service. The two major events have clearly contributed to the app’s continued success and growth.

“The combination of Android and network effects as more people use Instagram mean that we’re able to grow faster now more than ever,” Instagram creator Kevin Systrom told VentureBeat. Systrom also said that Instagram still has “some pretty fun things in the pipeline.”

The revelations also come just ahead of Instagram’s almost-owner’s second quarter earnings announcement. Facebook is expected to beat Wall Street’s estimates of $1.15 billion in revenue and earnings per share of $0.12. The social network is looking to rewrite its rather depressing financial narrative with a strong second quarter.