Splunk, which provides IT managers with a search engine to find problems in their company networks, just released its latest numbers on customer and revenue growth. The big message: Splunk is now profitable, and has been for two consecutive quarters.

Splunk’s downloadable application allows users to search (in real-time) the logs of all the hardware and software in their networks. So Splunk should help IT teams find and solve problems much more quickly. The San Francisco company offers a free version, and makes money by charging for its enterprise software.

In its most recent quarter (July to September), the company released Splunk 4, which now has been downloaded 40,000 times. Chief executive Godfrey Sullivan also just completed his first full year with the company. Sullivan, who was chief executive of Hyperion Systems when it sold to Oracle for $3.3 billion, was appointed CEO in 2008 to help get Splunk’s business into shape. Looks like he managed to do that.

Also in Q3, Splunk says it added 153 customers, bringing the total to more than 1,300. New customers include NATO, Credit Suisse, and the United States Department of State and Department of Energy. 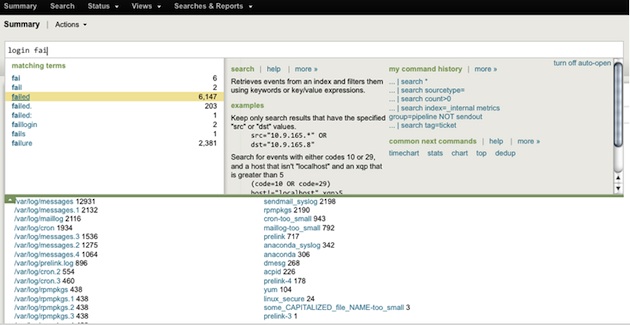