Lambda, an AI infrastructure company, this week announced it raised $15 million in a venture funding round from 1517, Gradient Ventures, Razer, Bloomberg Beta, Georges Harik, and others, plus a $9.5 million debt facility. The $24.5 million investment brings the company’s total raised to $28.5 million, following an earlier $4 million seed tranche.

In 2013, San Francisco, California-based Lambda controversially launched a facial recognition API for developers working on apps for Google Glass, Google’s ill-fated heads-up augmented reality display. The API — which soon expanded to other platforms — enabled apps to do things like “remember this face” and “find your friends in a crowd,” Lambda CEO Stephen Balaban told TechCrunch at the time. The API has been used by thousands of developers and was, at least at one point, seeing over 5 million API calls per month.

Since then, however, Lambda has pivoted to selling hardware systems designed for AI, machine learning, and deep learning applications. Among these are the TensorBook, a laptop with a dedicated GPU, and a workstation product with up to four desktop-class GPUs for AI training. Lambda also offers servers, including one designed to be shared between teams and a server cluster, called Echelon, that Balaban describes as “datacenter-scale.”

(Lambda’s Balaban presented at VB Transform this week, as part of the event’s innovation showcase of cool, emerging technologies. See Balaban’s presentation above.) 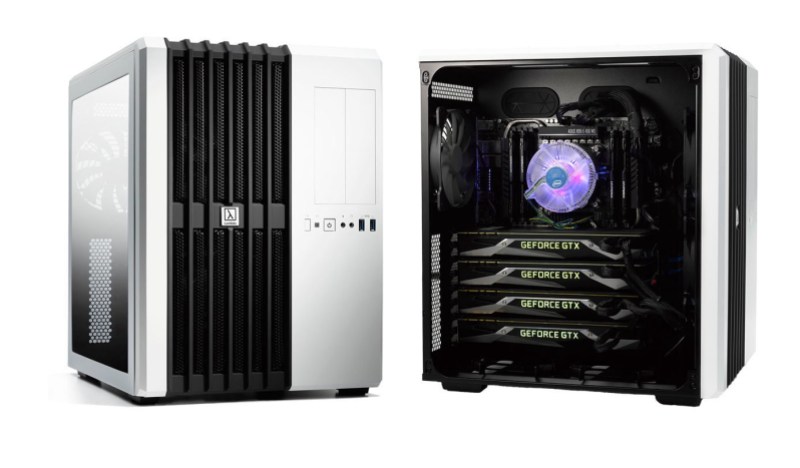 Above: One of Lambda workstations.

A number of startups offer preconfigured hardware for AI development, including Graphcore. But Balaban says Lambda’s major differentiator is its software tools.

Every Lambda machine comes preinstalled with Lambda Stack, a collection of machine learning software development frameworks, including Google’s TensorFlow and Facebook’s PyTorch. Developers can update the frameworks with a single console command, and if they’ve trained the model on a local machine, they can copy it up to a Lambda server running in the cloud. 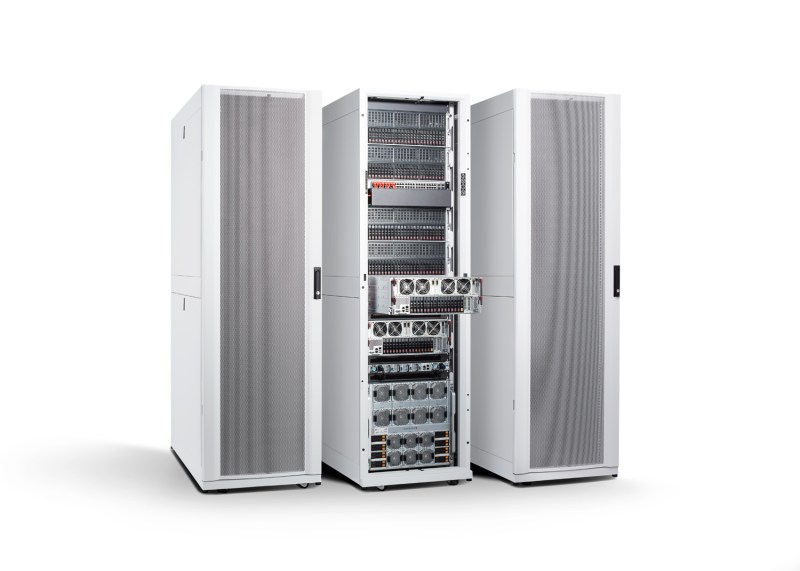 “Our customers include Apple, Intel, Microsoft, Amazon Research, Tencent, Kaiser Permanente, MIT, Stanford, Harvard, Caltech, and the Department of Defense,” Balaban said. “We have [thousands] of users, [and] most of the Fortune 500 and almost every major research university in the U.S. — as well as [many of] the research labs at the Department of Transportation and Department of Energy — use Lambda hardware and Lambda Stack.”

Balaban also claims that the over-40-employee company, which was founded in 2012, has been GAAP (generally accepted accounting principles) profitable since 2019. It’s on a $60 million revenue run rate for 2021 and plans to have around 60 employees by the end of the year.