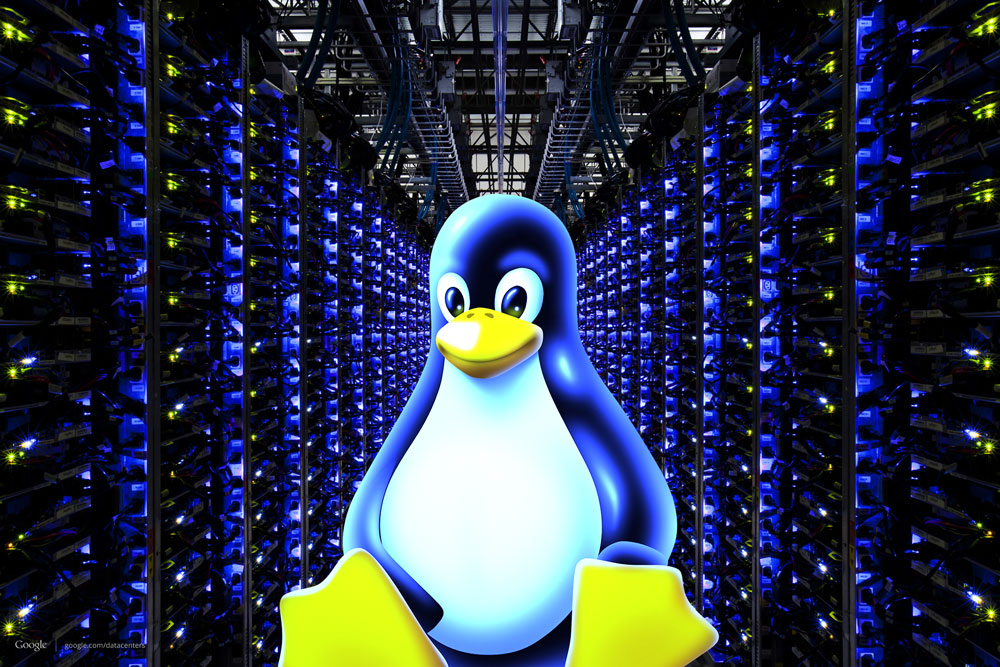 Cumulus Networks, a company that’s been in stealth mode for roughly three years, has emerged to launch Cumulus, a Linux distribution that aims to make networking invisible.

Cumulus Linux is intended for data-center networking. The company says it’s being used now by several enterprise-level companies and that it “fills the void for a truly stand-alone network-operating system.”

Of course, Cumulus promises the distro has been specially optimized for speed, ease of use, and cost-effectiveness. “Bare-metal gear from Quanta, Accton, and Agema deliver unprecedented price-performance,” a company representative notes in a release on the launch. “Until now, it was impossible for the majority of companies to take advantage of this hardware.”

Cumulus Networks also notes that its customers can use common automation tools like Chef and Puppet with Cumulus Linux as well as monitoring tools such as Ganglia and Monit. It’s compatible with VMware virtualization technologies, and it also allows for routing between physical and virtual servers, which Cumulus claims is “an unprecedented capability.”

“Because Cumulus Linux runs on a broad array of bare-metal network hardware from vendors like Quanta, Accton, and Agema, customers can purchase hardware at [a] cost far lower than incumbents.”

As part of its official launch, Cumulus Networks also revealed that it’s raised $15 million in funding from Andreessen Horowitz, Battery Ventures, Peter Wagner, and four of the original VMware founders.