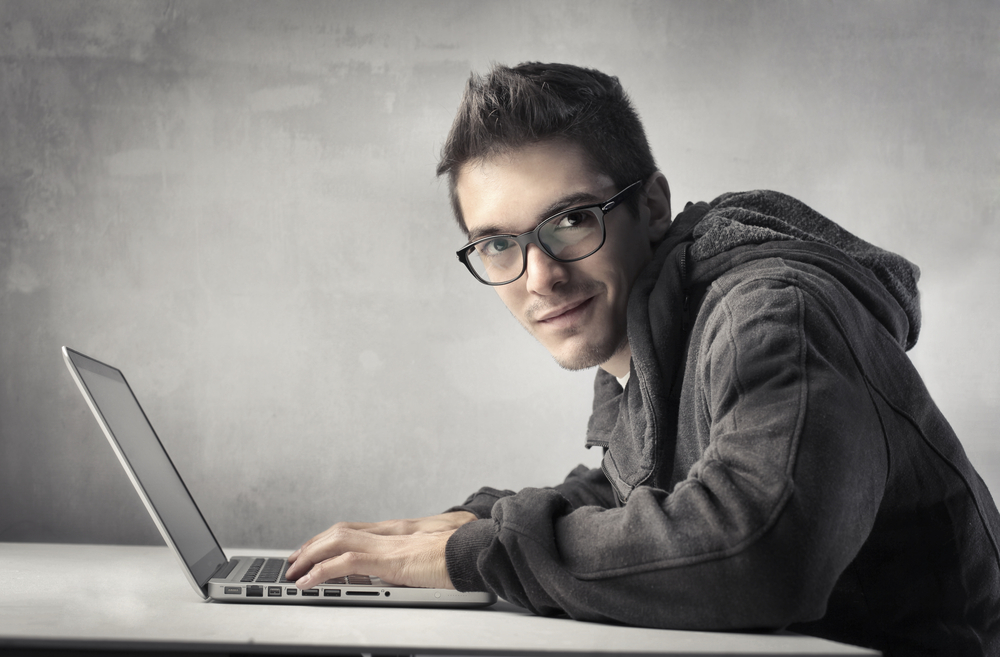 I am kicking myself for buying a Windows ultrabook a couple of weeks ago. Now that Dell has announced its Ubuntu-running ultrabook made specifically for developers, this sleek little machine I hold in my hands is no longer fairest in the land.

Yes, it’s true: At today’s Ubuntu Developer Summit, Dell said it was getting back into Linux-running laptops with Project Sputnik, “a 6 month effort to explore the possibility of creating an open-source laptop targeted directly at developers.”

This sexy-as-hell premise includes visions of Ubuntu 12.04 and Dell’s XPS13 laptop, a slender speed demon with a 13-inch screen and Intel’s i7 processor.

Dell’s effort is aimed squarely at developers, specifically those working for trendy web startups, said Dell marketing guru Barton George in a blog post (linked above) about the project.

“As we continued talking to customers and developers, the topic of Ubuntu kept coming up, and we came across a fair number of devs who were asking for a Dell laptop specifically based on it.

“To my knowledge, no other OEM has yet made a system specifically targeted at devs, and [Dell] figured it was time to see what that might mean.”

The install image for Sputnik brings, among other things, drivers and patches for hardware enablement (multitouch support, WiFi hotkey support, etc.), a roundup of tools and utilities devs might need, and (soon) a software management tool that will pull profiles from a Github repository.

To give your own input, check out the online brainstorming session for Project Sputnik. We’re hoping that in six months’ time, we’ll be able to update you with news about Sputnik laptops for sale.

Note: The term “neckbeard” is not used with any kind of derision. The author of this post would be a full-on neckbeard if she possessed the necessary Y-chromosomes to do so.