Visual Studio 2017 went into public preview in March 2016 and hit Release Candidate status in November 2016. Formerly referred to as Visual Studio “15” (or Visual Studio Next), the release was slated for general availability in early 2017, meaning Microsoft is right on schedule. 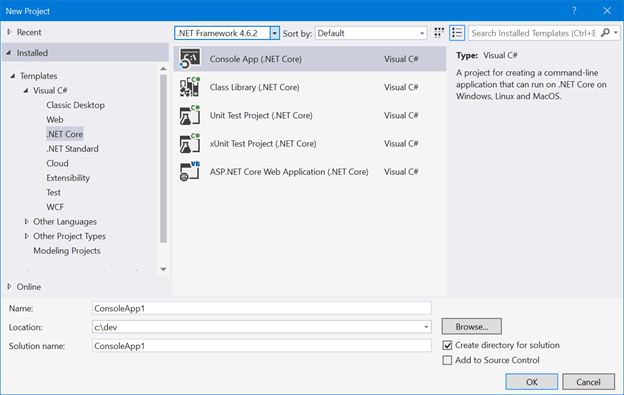 Microsoft claims Visual Studio 2017 is “the most productive version yet” and is supposed to “help any developer, build any application, on any platform.” Here’s a rundown of what to expect (full release notes):

Here are the other four Visual Studio items released today: