Casual gaming is an lucrative market, as reported recently.

It’s exciting for designers and entrepreneurs, because the most addictive and popular games are often dead simple to make.

Moola is a new site with just that addictive quality, and simplicity. Three bare-bones games and an easy interface are about all there is to it. There are a few things about Moola, though, that differentiate it from advertising-supported sites like Kongregate (our coverage) or micro-payment skill game sites like King.com.

Unfortunately, the company is a little rocky right now, suffering from a nasty lawsuit between the co-founders. See update below.

On Moola, like a skill games site, the draw for players is a cash reward. Each game is played against a single human opponent: If you win, you get the amount they wagered. However, unlike skill game sites, you never have to put any money into the site.

Here’s how it works: When you sign up for Moola, you’re shown an ad, then the site provides you with a free penny to start playing with. Before each game, you’re shown another ad. If you lose your penny in a game, the site simply gives you another, drawn from the advertising revenue it’s bringing in.

When we tried out the site, it was hard to stop playing. A few wins got us up to rank four — then a loss dropped us back to the bottom of the tower. But the games — a Hi-Lo card game, a form of Rock-Paper-Scissors, and another called Gold Rush — are quick and painless to play, so it was easy to start over. (They also get a bit repetitive. Luckily, though, the site soliciting outside developers to build more games.)

Of course, players like us who play poorly that fuel the elite at the higher levels. If all this sounds like a pyramid scheme, you aren’t far off.

Another detail that even more closely resembles an ancient Egyptian monument is the referral network. From each friend you refer, you’ll get a small portion of their winnings. And if they in turn recruit someone, you receive a tiny portion of that person’s winnings as well (this continues up to four connections away).

Moola’s CEO Arlen Ritchie didn’t like our comparison of the game to a pyramid scheme, instead preferring to call the site a “rewards system.” Either way, it’s a cleverly packaged site design which players will appreciate. (To see just how addicted some of the beta testers are, check out this blog.)

And there’s not much to complain about; all the money in the system is provided by Moola. Even the referral bonuses are paid from Moola’s marketing budget, not the friend who was invited.

The company also plans to offer cash-back bonuses for shopping at certain retailers, like Dada Mobile and Snapfish, which will help keep more cash in the system.

Moola is based in Toronto, Canada. The company is a self-funded subsidiary of a travel company called 3Genius, but is beginning to look for venture capital in the United States.

Update: Unfortunately, we’ve just learned there’s a nasty law suit going on between Moola’s founders. Founder Jason White is being paid not to come to work, while the lawyers fight it out.

Second update: The company has told us that all legal issues between the founders were settled through arbitration earlier this year, and will not have any effect on future operations. 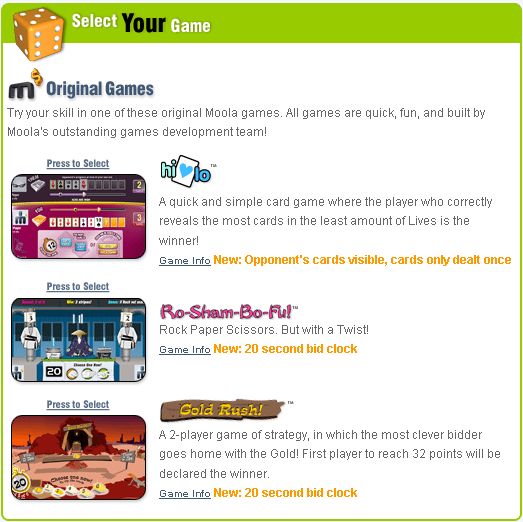 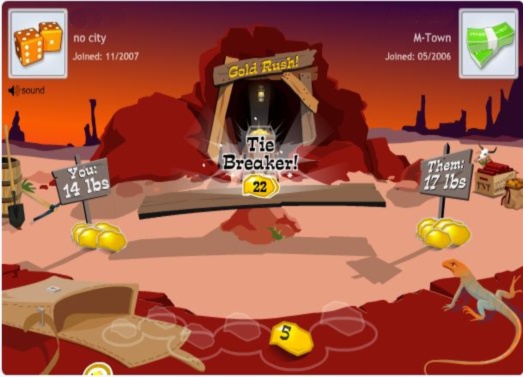 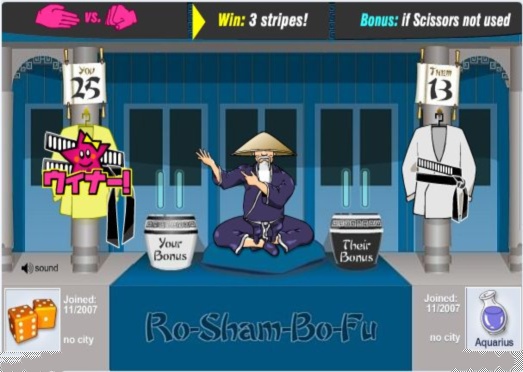