Mozilla today introduced a new Firefox family of logos, a rebranding effort it kicked off more than 18 months ago. For most people, Firefox refers to a browser, but the company now wants the brand to encompass the entire Firefox family of apps and services.

“The ‘Firefox’ you’ve always known as a browser is stretching to cover a family of products and services united by putting you and your privacy first,” Mozilla explained. “Firefox is a browser AND an encrypted service to send huge files. It’s an easy way to protect your passwords on every device AND an early warning if your email has been part of a data breach. Safe, private, eye-opening. That’s just the beginning of the new Firefox family.”

Mozilla announced plans to rebrand Firefox in July 2018. At the time, a team of Mozilla product and brand designers came up with two options: 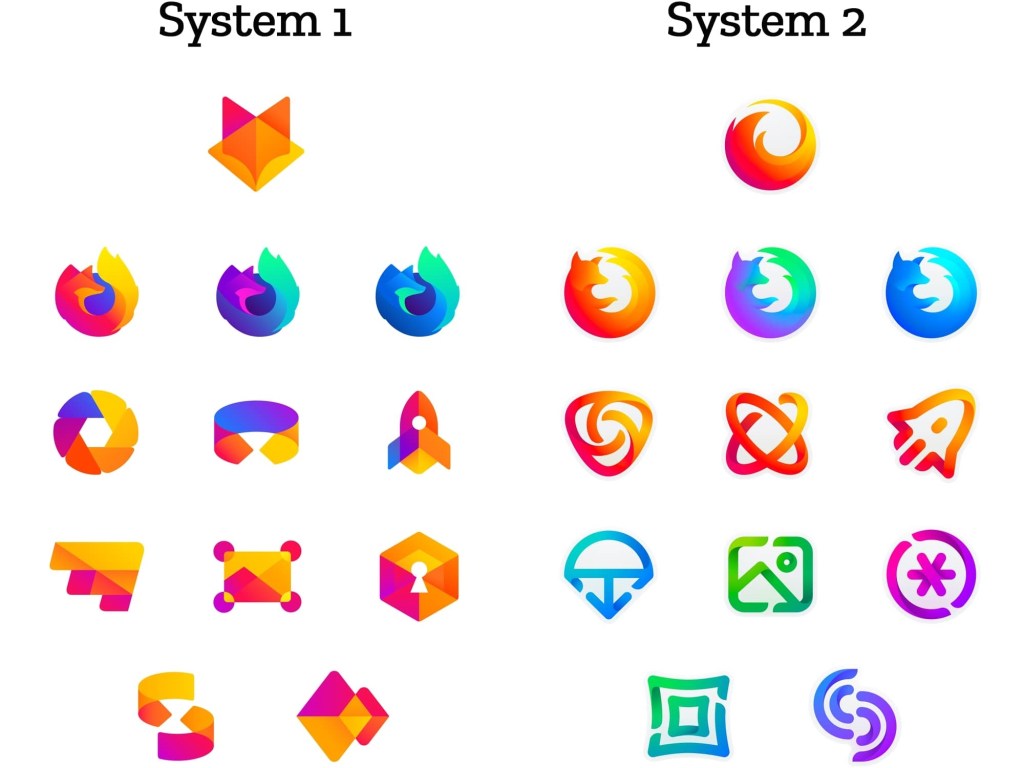 The first icon is the Firefox masterbrand icon, an umbrella under which all the product lines will live. Mozilla hopes this is what users will think of when they hear the word “Firefox.” The next lines, in order, are as follows: general purpose browser icons (including Developer Edition and Nightly colors), singularly focused browser icons (Firefox Focus and Firefox Reality), and new applications and services (the five icons in the last two lines).

Mozilla has chosen the second option. Here are the final logos:

But the new brand look “is about more than logos,” the company insists. There’s a new color palette, a new shape system, and a modern typeface. The rebranding is apparently built on four pillars:

A few big names contributed to the new look. Michael Johnson of Johnson Banks provided early inspiration; Jon Hicks, the designer behind the original Firefox logo, gave design advice; and Michael Chu of Ramotion “was the driving force behind the new parent brand and system icons.” 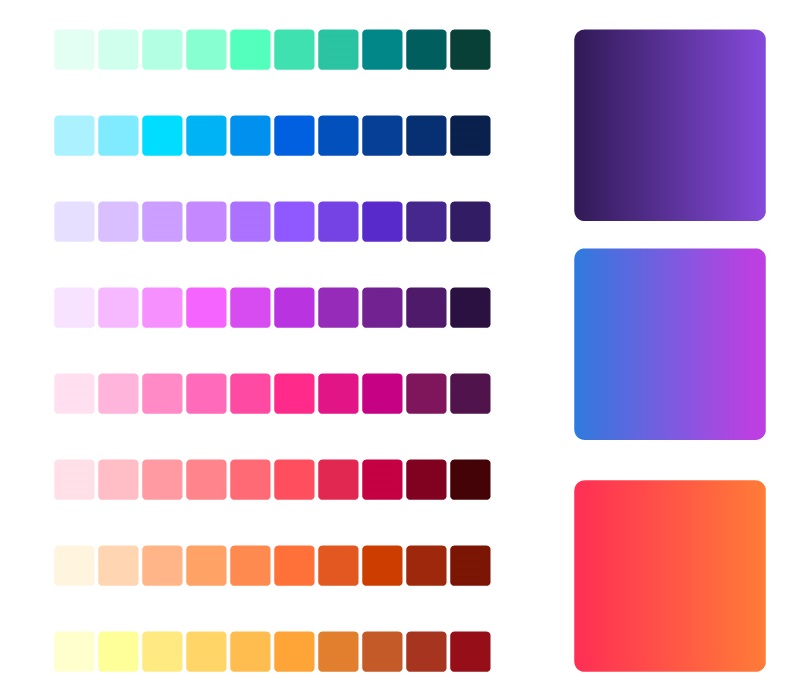 And Mozilla has more logos coming. “We have to stretch our brand guidelines even further in the months ahead, so we’re interested in hearing your reaction to what we’ve done so far.”