Mozilla today released Firefox Developer Edition 38, which for the first time includes a 64-bit flavor for Windows. You can download the new version now directly from Mozilla.org.

So, what does a 64-bit version of Firefox offer for the user? The short answer is: running larger applications, faster execution, and increased security.

A 32-bit browser is limited to 4GB of address space, and while this may be surprising to some, web applications are getting bigger and bigger to the point where this can actually be an obstacle. Browser-based games, for example, especially those with native-like gameplay, are often much larger than typical online apps mainly because they have high-quality assets that must be stored in memory for synchronous loading. 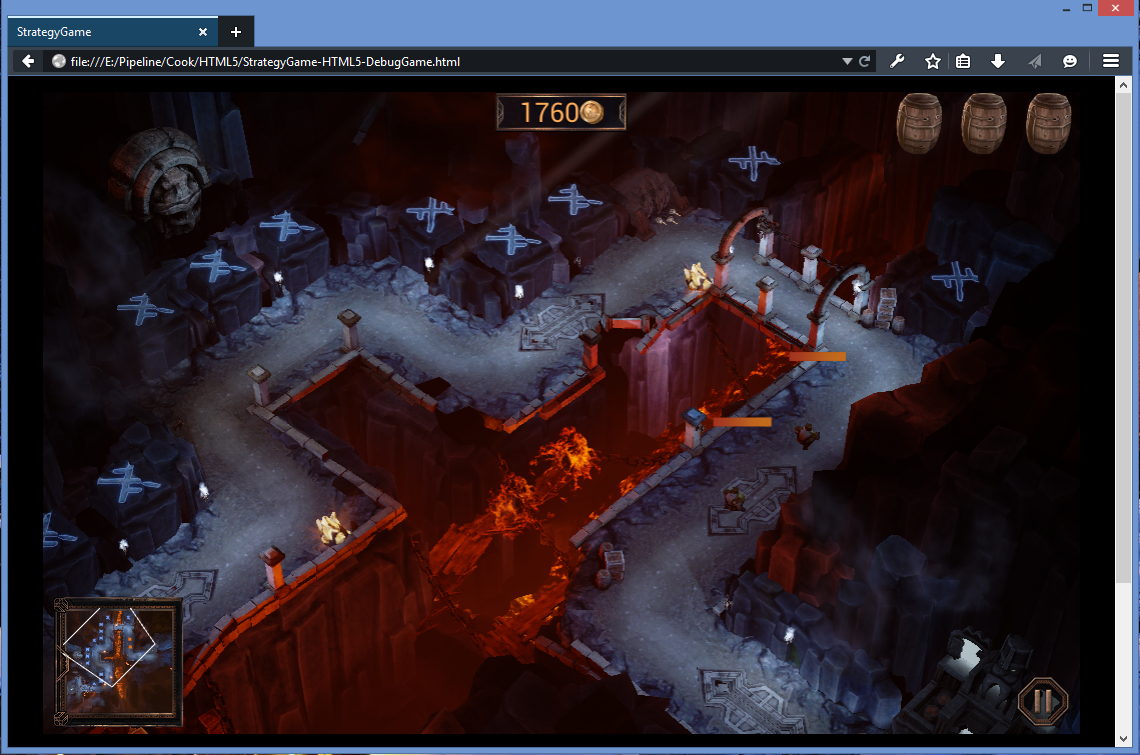 “For some of the largest of these apps, a 64-bit browser means the difference between whether or not a game will run,” Mozilla says. 4GB isn’t the only limit worth remembering: Heap sizes, for example, are recommended to be 512MB in a 32-bit browser, while they can go up to 2GB in a 64-bit version of Firefox.

As for execution time, Mozilla says 64-bit Firefox is faster because it can access new hardware registers and instructions. This significantly speeds up how quickly JavaScript code can run.

The increased address space also lets Firefox use hardware memory protection and improves the effectiveness of ASLR (address space layout randomization). The end result means it is harder for malicious web content to exploit the browser.

Here is the full changelog for Firefox Developer Edition 38:

Mozilla launched Firefox Developer Edition in November, replacing the Firefox Aurora channel, which sat between the Nightly and Beta channels. Firefox development starts with Nightly, which consists of the latest Firefox code packaged up every night for bleeding-edge testers; Nightly is followed by Developer, which includes everything that is labeled as “experimental” and aimed at developers to try out; then Beta is released for wider testing. Finally the schedule is capped off with the release channel for the broader public.

A 64-bit Firefox for Mac OS X and Linux has been available for years, but on Windows the feature never made it past the Nightly channel. In November 2012, Mozilla quietly killed off 64-bit Firefox, only to reverse the decision a month later after massive backlash from users.

More recently, the company changed its tune. With today’s 64-bit Developer Edition, we can expect 64-bit builds of Firefox for Windows later this year.

Firefox 38 is slated to arrive in May, which would be the soonest a 64-bit Firefox for Windows could be made available. It could, of course, be delayed further. Until it arrives, Windows 64-bit users can use 32-bit Firefox, as well as both 32-bit and 64-bit versions of Internet Explorer, Chrome, or Opera.