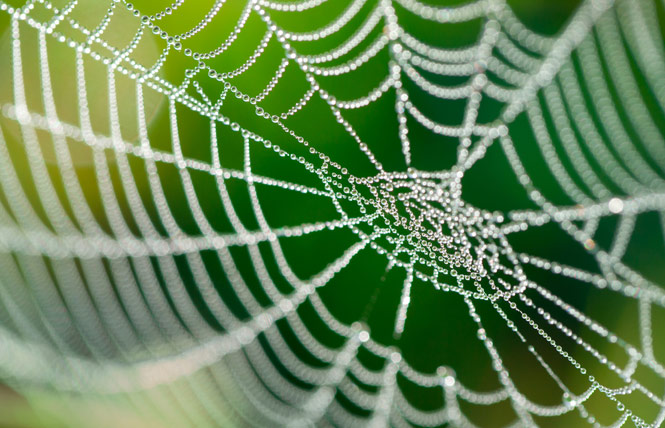 Former Microsoft chief technology officer Nathan Myrvold’s company Intellectual Ventures has the fifth largest patent portfolio in the U.S. and the fifteenth largest in the world.

That’s one of the shocking conclusions of a little-known paper released earlier this year in Stanford Technology Law Review. The authors, professors Robin Feldman and Tom Ewing, argue that the “mass aggregator” business model of amassing huge numbers of patents is an entirely new species of company … and one that has helped the biggest example of this new type of company collect at least $2 billion in licensing deals.

Intellectual Ventures is generally considered a patent troll … a company that acquires patents for the sole purpose of licensing them to others, with no intention to actually create and sell products. Patent trolls cost the U.S. economy alone almost $30 billion annually.

The issue came back to the forefront just this past week as IV announced plans to hire a “VP of Global Good.” Mocked by writer Jeff Roberts (“it’s like Darth Vader doing charity work”), Myrvold fired back, claiming IV was a force for good and was helping to rid the world of malaria.

(In other words: It’s all for the kids. Cue violins.)

IV has spent over $1.2 billion on at least 1000 patent acquisitions, reportedly buying patents for an average of $40,000 each from companies, individuals, and up to 50 universities, including CalTech, Duke, Clemson, Brigham Young, Rutgers, and my alma mater, the University of British Columbia.

These patents are then held in a tangled web of shell companies, which includes over 1,200 patent holding companies, 51 shell companies that simply manage assets, and 24 executive and investment shells.

Myrvold is convinced he’s creating value and doing the right thing, saying “we invest in invention.”

One has to wonder, then, why IV has “gone to great lengths to maintain secrecy,” according to Feldman and Ewing. And why IV holds its intellection property in hundreds of shell companies.