When they worked together, Young Song was the quiet counterpart to loquacious Stephen Dukker, the charismatic leader of low-cost computer pioneers such as eMachines and NComputing. Song worked behind the scenes to help the companies succeed in the difficult business of supplying inexpensive computers to developing countries. 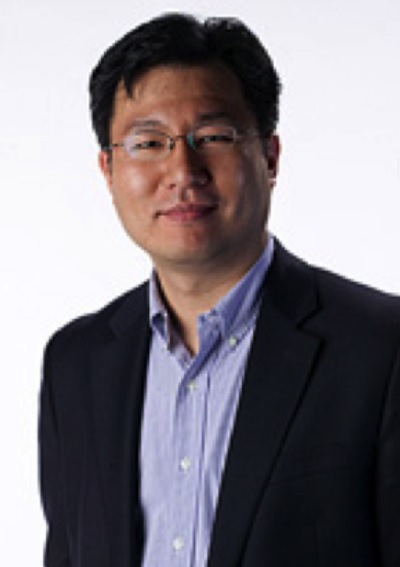 Above: Young Song, founder of NComputing

But Dukker has moved on from NComputing, and now Song is in the driver’s seat. And his company has crossed interesting new milestones, as it has sold more than 1 million units of its L300 series computer and more than 5 million overall computers. That’s no small achievement in a world with so many huge companies, from Wyse to HP.

NComputing was conceived in the years before smartphones and cloud computing. Quietly, the business has gone through a dip and come back. NComputing now has more than 20 million daily users in 140 countries. And for the first time, it is hoping to generate recurring revenue from its customers, even in an age when desktop computers seem dead.

So far, keeping the desktop alive hasn’t been easy. Song and Dukker took eMachines, a maker of low-cost Windows PCs, through an initial public offering (IPO) in the 1990s, and then they sold the company to Gateway. That was a tough business, with 7 percent profit margins and 1 percent net profits. Then Song started NComputing with the same ambition of bringing low-cost computers to billions of people across the world.

Dukker joined after the first round of financing and became the face of the company. San Mateo, Calif.-based NComputing sells thin clients, or stripped-down computers that connect to the internet and can be shared by many users. The company created a remote desktop protocol that allowed as many as 100 people to share a single computer — without it slowing to a crawl in terms of performance. That’s now called virtualization.

But thin clients don’t run Windows, and they typically operate as bare bones machines in environments such as classrooms. Dukker drove the price as low as $79 per computer. The vision was good, but the device had to compete with the ubiquitous smartphone.

NComputing also had to raise a lot of cash as a hardware company. It raised a $28 million round in 2008 and $21 million more in 2012. Dukker eventually stepped down, and Raj Dhingra joined as CEO in 2011 and led the company until 2014.

As more investors came aboard, they steered the company to focus on the enterprise market. Song didn’t really believe in that direction, and he left his executive role in 2010, though he remained on the board. Rivals proved to be pretty tough, and NComputing retreated from the enterprise and from a foray into tablets.

The investors tried to sell NComputing, but that didn’t work.

NComputing, which had grown to 200 employees, had to downsize and underwent a couple of big layoffs. The company gave up on the enterprise and returned its focus to the small business and education markets. Song returned to an executive role in 2015 to help restructure the company, part of which involved shedding the excess employees.

There was also restructuring on the legal front. Song bought NComputing back from its investors and emerged with about half the former staff. Song jettisoned some of the projects they had been working on, such as making a new type of custom processor.

“We went through the ABC process, and I was able to buy out all of the assets from the creditor and the investor,” Song said.

Now the company has more than 110 people, and it is again focused on the education and emerging markets. It has also rebooted its product roadmap, as it had gone several years without much change on the hardware and software fronts.

Song still believes in getting a computer to every child, but he never bought into the idea of giving them laptops, such as the One Laptop Per Child program tried to do. He believes in desktops for small businesses and for schools in emerging markets. One of the main reasons he gives for this is that the desktop can be secured and is therefore much harder to steal. 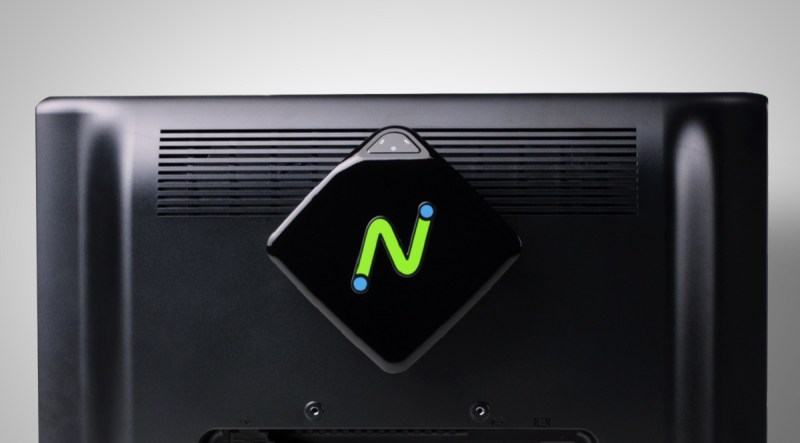 Referring to the overhaul, Song said: “We changed the tires and are driving again. It was very challenging. I had to make sure the company turned around its profits, maintained its existing products, and brought out new things.”

Many predicted Song would fail, as the company had lost money for six years. But NComputing is making money again, distributing its own computers, establishing its brand, and investing in new technology again. Last year, the company generated $25 million in revenue, and it had healthy earnings before income taxes, depreciation, and amortization.

Released in 2009, the L300 series computer has a 70 percent gross profit margin, and it uses a custom system-on-chip, dubbed Numo, designed by NComputing. It still sells and is helping fuel further investments. But it’s not easy for this machine to compete with tablets and Google Chromebooks.

“We have other new products, but this is the one that is generating high gross margins,” Song said.

The very success of that product has raised its own challenges.

“Customers who bought NComputing never needed to replace their machines,” Song said. “These were unseen problems early on. It isn’t easy to find a new customer every month and every year.”

To address that, Song is coming up with interesting ways of selling NComputing machines. Song calls its NComputing 2.0., and the strategy is to offer “hardware as a service,” which means customers lease machines that can be periodically replaced with better machines.

The company will offer upgradeable software that customers can use. And customers can use the existing features in perpetuity. But if they want new capabilities, such as H.264 rendering, classroom management, or other features, they will have to pay for them. This way, NComputing will be able to get more money from existing customers through annual subscriptions in exchange for better hardware features, Song said.

“We are hoping customers will adopt this intelligence as a service in exchange for a nominal fee,” Song said.

It won’t be easy, as rivals such as HP are doing this, too.

But Song still believes in his vision of getting a computer into the hands of every person. While on a trip to Ecuador last year, he was heartened to see 20 people using a single computer. The users told him that the computer was their window into the outside world.

“If you go to India or Africa, where our computers are being used, you can see several hundred kids sharing maybe five computers,” Song said. “In a single school, you might see 10 computers for the whole school. And those are all our terminals.”