In what now looks like a halcyon afternoon back in early October, I was moderating a panel of entrepreneurs and venture investors on the topic of how to raise series A funding. Very quickly, the conversation ran away from me. Instead of talking about which metrics and milestones would most likely lead to successful fundraising, I found myself listening to a conversation about how to pursue additional rounds of angel and seed funding. Some of the audience chimed in to suggest that with so much private capital available, there were benefits to delaying a series A round. As the panelists prattled on, my stomach sank.

What I was hearing struck me as blasphemous. In my view of company formation, the best startups built themselves with rigorous execution: Get an idea, bootstrap a proof of concept, build a prototype, maybe even launch a commercial product. To secure that initial raise, founders would commit to concrete, measurable goals, which, when reached, would propel them to a series A. And then it would be the same pattern for successive investment rounds: Raise money to accomplish clearly defined objectives, achieve them, and then repeat and repeat until the company was profitable and ready for an IPO or sale. If the objectives were not attained, then the startup would most likely be shuttered.

What a difference six months makes. Just as the public market slide for tech stocks triggered a tightening in the funding environment for existing startups and helped subject some high-flying companies to markdown valuations – CloudFlare, Taboola and Twilio, for starters, there’s also been a negative trickle-down effect on the youngest of companies. The torrent of venture money seemingly available to nascent, early stage companies may be slowing to, well, a trickle. 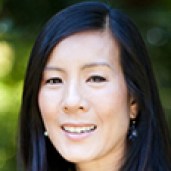 Despite the obvious pain for the affected companies, this resetting of the VC-entrepreneur ecosystem could be a good thing. Over the past couple months, several venture investors with whom I spoke saw evidence of a silver lining.

“Some of the best companies get started during difficult years in our economy,” said Aileen Lee, founder and partner at Cowboy Ventures. “Later this year, or in 2017, will be a really good time to start a company.”

Lee described how challenging times can improve entrepreneur quality and their company’s culture. Teams that come together in trying circumstances often tend to be creative and geared toward execution. “I’m optimistic from that perspective,” Lee said.

Joe Horowitz, managing general partner at Icon Ventures, said, “We’re already seeing a demonstrative shift in entrepreneurs from optimizing pricing towards valuing the quality of the investors they want to work with.” Horowitz explained that very often “those companies built with enduring value were started during more challenging times, when capital was expensive, and [as a consequence] use it accordingly.” 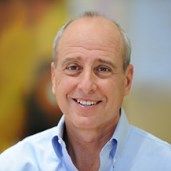 In a recent guest post for VentureBeat (2016: The year VC investors return to capital efficiency), Horowitz described how Icon made five investments at the end of 2008, during what was for many startups a nuclear winter — the depths of the financial crisis. “All five businesses turned out to be successful companies with strong exits,” Horowitz wrote. Among those investments was Palo Alto Networks, which went public in 2012 with $65 million of invested capital (after four financings) and today is worth more than $13 billion.

Lee pointed to Uber and Airbnb as examples of solid companies founded during the most recent downturn. An examination of notable companies with birth years 2008 and 2009 provides additional evidence. According to VB Profiles, 43 unicorns were created during the recessionary mess, among them Airbnb and Uber. (Disclosure: VB Profiles is a cooperative effort between VentureBeat and Spoke Intelligence.) 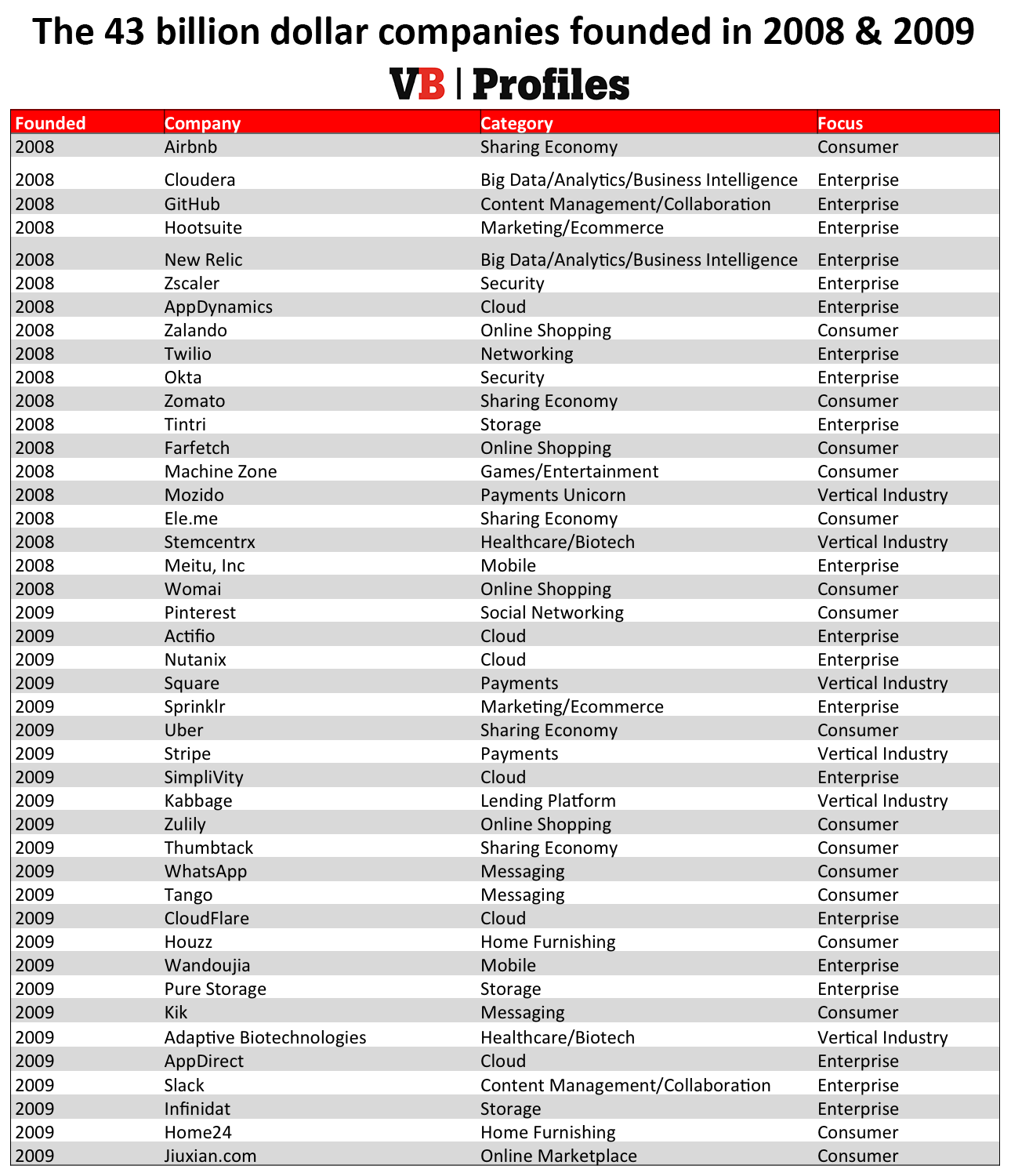 Lee explained that, since their founding, both companies have grown at an accelerated pace as investment money became easier to obtain. “We live in the age of Uber and Airbnb, two incredibly disruptive companies that have benefitted from the enormous amount of capital available.”

Thus, even while it’s easy to welcome a return to “traditional” venture investment rounds with valuations that make sense, there’s always a twist to the logic, some exceptions that make the rule. ““The whole narrative is built on exceptions and there are so few successes,” Lee said, cautioning me against a conclusion that only trying times birth great businesses. “Every successful company is by definition an outlier.”

Even as many venture capitalists urge fiscal caution on their portfolio companies as they help them manage through the current downturn, some will be looking to form solid partnerships with a new set of entrepreneurs. These are the company founders who are undaunted by the current climate and bent on rigorous execution – not on raising multiple seed rounds. And it’s the relationships between them and their investors that lie at the heart of value creation, and which, over time — and with prudent doses of capital — will help startups grow billion dollar horns.