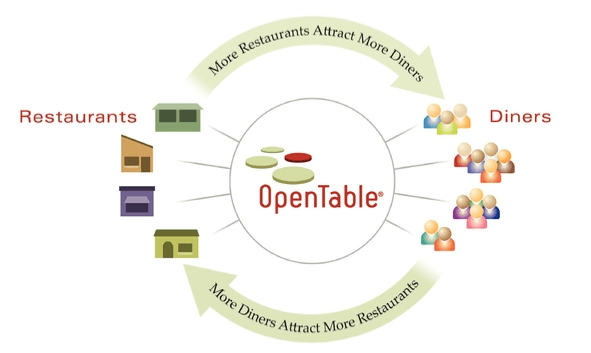 OpenTable, the online restaurant reservation company has filed to go public, making it the first technology company initial public offering in many months. It comes, counterintuitively, at a when people are cutting back on expenses — and eating out less.

The company works with more than 10,000 restaurants, using a combination of software and hardware to allow people to make online and mobile reservations. It made $41.3 million in revenue through September 30 of last year, a sharp increase over the previous year, according the IPO filing (available here, with excerpts below).

Indeed, last June Matt Marshall conservatively estimated the company was making nearly $15 million a year with the potential to be a $100 million company based on its growth. It charges $1 per diner seated through its web site, and $0.25 per diner if the OpenTable reservation is made through a restaurant’s own site, along with other reservation-related revenue streams.

The number of shares and the price range have yet to be determined. The bookrunning manager will be Merrill Lynch & Co. with co-managers Allen & Company LLC, Stifel, Nicolaus & Company, Inc, and ThinkEquity LLC.

San Francisco-based OpenTable brought in Paypal and eBay executive Jeff Jordan in 2007, to help “take the company to the next level.” Despite the current economic downturn — which is hitting restaurants as hard as anyone — OpenTable has few competitors and an established brand. The company aims to raise $40 million by going public, according to the filing.

Founded in 1998, it has previously raised $50 million in funding from Benchmark Capital, Impact Venture Partners and Integral Capital Partners. 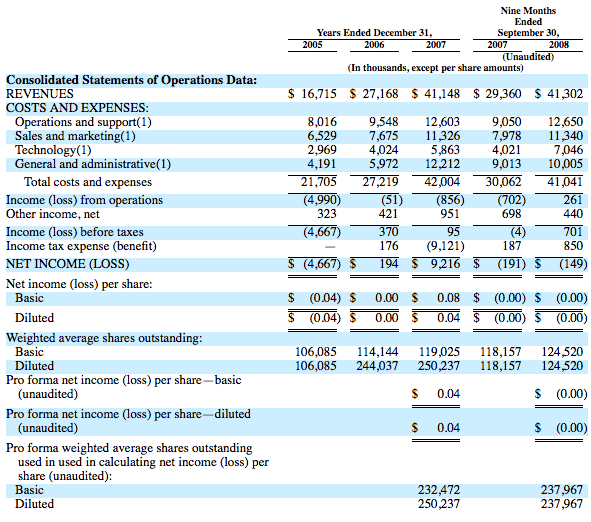