Chip startup Nuvia has raised $240 million to design Arm-based processors for datacenters in a bid to balance energy efficiency and high performance.

The funding is huge for a company that was formed just 18 months ago, but it’s a sign of how big a bet Nuvia is making as it challenges rivals in the datacenter. Incumbents include Intel and Advanced Micro Devices, not to mention other startups working with Arm-based central processing units (CPUs). Nuvia is nevertheless ready to stir up the market for Arm-based chips, which have attracted a lot of attention in the past week after Nvidia decided to buy Arm for $40 billion.

Nuvia was founded in February 2019 by John Bruno, Manu Gulati, and CEO Gerard Williams and raised $53 million in November 2019. The team aims to create the world’s leading server processor for the next generation of cloud and enterprise computing. Nuvia is building a system-on-chip code-named Orion and a CPU core called Phoenix.

Last November, Fujitsu announced that Cray would use its A64FX Arm-based CPU in a supercomputer, thanks to its energy-efficient design, built around the RISC-based Arm architecture. Amazon also unveiled its Arm-based Graviton processor for its own servers.

For decades, Intel has dominated the datacenter market with server chips based on its x86 architecture, while Arm chips were low-performance options used in things like smartphones. But companies like Fujitsu, Amazon, Ampere, and now Nuvia are using Arm’s architecture to come up with chips that offer high performance while remaining energy-efficient. (Beyond the cost savings, energy efficiency is increasingly important as the climate crisis heats up.)

“Nuvia is pretty well-positioned here,” Williams said in an interview with VentureBeat. “We are a serious competitor to all of the companies and their chips.”

Nuvia isn’t licensing a predesigned Arm core as part of its CPU; instead, it is designing its own core under a custom Arm license. That core could be used in multiple chips if Nuvia follows the gameplan of other chipmakers.

“We’re designing our own core from the ground up,” Williams said. “Our secret sauce is really physical design capabilities and microarchitecture. And that’s where you see the differentiation coming into play for almost anybody that builds a processor.”

While Nuvia is young, it has grown fast. The company currently has more than 200 employees, many of whom are engineers who will design chips to be built by a contract manufacturer. The chips are aimed at the datacenter because that’s where the need is.

Williams acknowledged that Nvidia will likely be a competitor at some point, as it takes its own path into the datacenter with Arm chips. But it could be some time before regulators approve that deal. Nuvia hopes to be in the market with its own chip by 2022.

“This chip will be built for performance leadership,” Williams said. 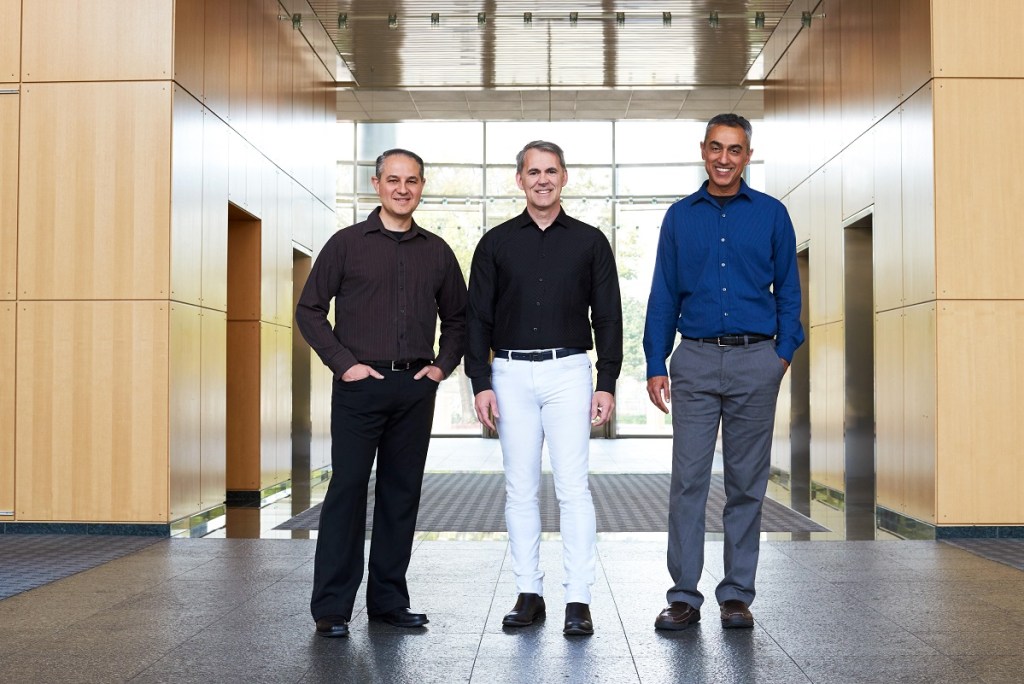 In a blog post, the company said it is aiming for performance-per-watt leadership with its Phoenix CPU core. Measured against chips that generate 1 watt to 4.5 watts per core, the Phoenix CPU core could be twice as fast as the competition, Nuvia said.

“We are going to look very much like a mobile core in terms of size and power, but performance is going to be substantially higher,” Williams said.

Williams said the funds will go toward designing the chip, building it at the foundry, assembling and packaging it, and creating software to run on it. The company will also have to design sample systems, or a reference platform, for customers to use or figure out their own products.