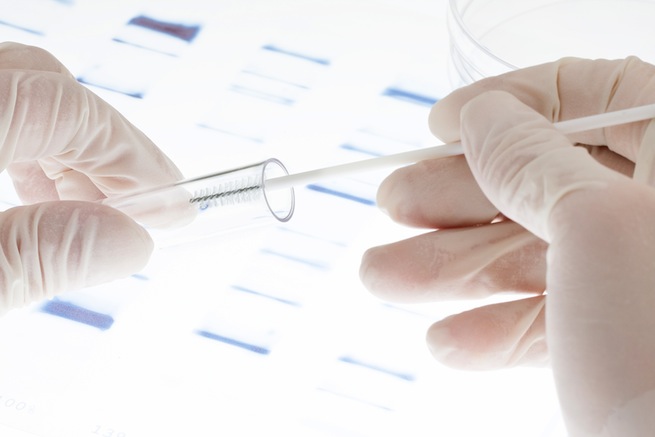 Futurist and entrepreneur Michael Vassar has an issue with the U.S. medical system. He hopes to “humiliate” it into providing better quality care by creating a “product that works better than the system.”

With $500,000 in startup investment from PayPal cofounder Peter Thiel, he has handpicked a crack team of physicians and software engineers (including Skype founder Jaan Tallinn) for a new health care company called MetaMed. The goal is to leverage data and statistics to take the guesswork out of medicine.

“It seems very possible to add 10 or 20 years of healthy life expectancy to a person who gathers all the relevant data today,” said Vassar in an interview with VentureBeat.

It’s possible, but only for Metamed’s affluent private clients.

MetaMed provides high net-worth individuals with access to its team of doctors who dig deep into patient history, metabolism, genomic variation, results from companies like 23andme, and other research to deliver a full medical report. 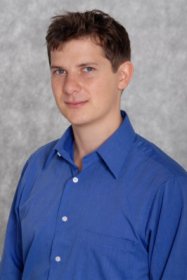 He cites some terrifying statistics from recent reports to highlight the extent of the problem they are trying to solve: Over 30 percent of fatal illnesses are missed during diagnosis, doctors only spent an average of 11 minutes with patients during primary care visits — and this figure hasn’t changed since the 1930s — and cancer death rates have decreased by less than 5 percent over the past 40 years.

It’s still early days, so MetaMed’s New York-based team is primarily occupied with providing doctors with high-quality research for a tricky case or medical conference. “Doctors don’t usually have a public health or statistical background,” he explained. “So they aren’t in a position to distinguish between popular hypotheses in the medical field.”

MetaMed also works directly with patients who are suffering from a chronic condition like migraines, Lyme Disease, or even cancer. They receive varying treatment options from doctors, so turn to MetaMed for a concrete answer. “We try to figure out what the global opinion is and not just take the dominant literature position,” said Vassar.

For about $400 per hour for a doctor and $200 per hour for a senior researcher, patients will receive an in-depth report and a medical consultation to discuss the results. It’s not dissimilar from ultra high-end company Private Health Management, dubbed by the Wall Street Journal as the “doctor to the 1 percent.”

When asked about whether MetaMed will share any of its medical findings, Vassar said he is open to a conversation. But Vassar said the company is not in the business of “awareness raising” and won’t be “spending millions trying to convince the public of every finding.”

MetaMed is aware of the security and compliance issues in the health care industry, so they are clear that patients need to volunteer their personal health information. This data is stored on a secure server, and is never shared without patient’s permission.

The company is on the lookout for physicians to hire to add to its medical advisory team as it expands its service internationally. According to Vassar, one of the major challenges to growth involves recruiting doctors at the top of their field, especially those in specialties. “There are just not that many good doctors out there; not every city has even one, unfortunately,” he said.

When asked about what makes a good doctor, he said it’s those who feel that their residency forced them to “violate” the principles they learned in medical school. Vassar doesn’t go as far as outspoken entrepreneur Vinod Khosla in suggesting that technology will replace doctors, but he does believe that machines can perform a “much better job of medical diagnosis.”

The idea for MetaMed was formed when Vassar was the president of the Singularity Institute, a research organization focused on the field of Artificial Intelligence.

At that time, Steve Jobs was suffering from pancreatic cancer, prompting Vassar to consider a scenario in which the late Apple CEO brought together Nobel Prize-winning scientists and physicians from around the world to consider his case. “That is the solution we are trying to create with MetaMed,” he said.