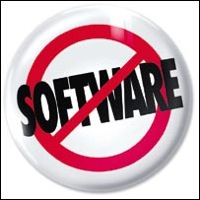 Salesforce.com wants to become an even big player in the cloud computing market with a new service called Force.com Sites, which allows companies to host public-facing web applications in the Force.com platform. That means Salesforce — nominally a maker of customer relationship management (CRM) software, but also an increasingly important platform for business-related applications — is moving closer to direct competition with cloud giants like Amazon Web Services and the Google App Engine.

Previously, companies could host web applications on Force.com, but they had to be inward-facing — in other words, for use within your company or team. If you wanted to make those features available to the rest of the world, you had to plug it into another service, like Microsoft .Net, using Force.com’s application programming interfaces (APIs).

“It was possible, but it wasn’t as easy as it could be,” says Eric Stahl, director of product marketing.

With Force.com Sites, you can now move your Force.com apps and data to the public-facing Internet quickly and easily. For example, if you’ve created a tool for tracking the job application process within your company, you can now add a recruiting feature, so people can submit applications via your website. Or, to use my favorite example, New Jersey Transit already had an application for alerting workers within the agency about accidents, delays and other problems. With the new Sites service it can make those alerts available to riders, too. 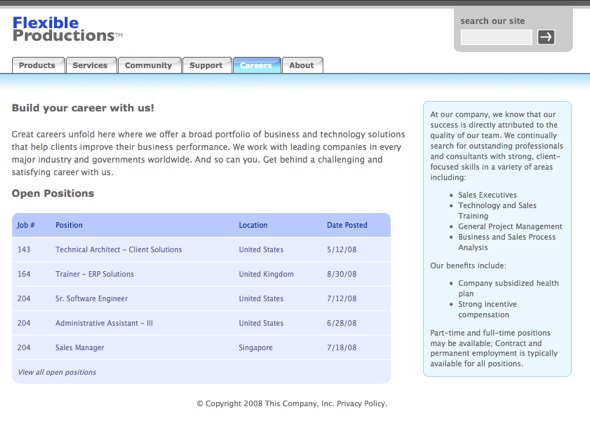 A preview version of Force.com Sites is available today, with general availability scheduled for next year. This should also be good news for companies trying to make money by developing for Salesforce’s platform, because their apps can now be more broadly accessible. For example, a company called Astadia says it can integrate its recruiting app into your website in less than a day.

The announcement comes as more and more players are moving into the cloud computing space — most recently, Microsoft announced a new platform for web apps called Azure. Stahl says he found the announcement encouraging, because you know a new technology has truly arrived “when the legacy giants of the previous technology kind of throw in the towel.”