Sentons has unveiled touch and gesture sensors for use in consumer devices, with new types of user interfaces and controls.

Sentons’ ultimate goal is to bring SDS technology to every glass, plastic, and metal surface by combining ultrasonic touch and strain-gauge sensors. With Sentons integration, any consumer electronic device — from a smartwatch to a car dashboard — can become interactive and definable by applications.

Starting today, Sentons’ technology is available to any mobile manufacturer and can be easily integrated with nearly any form factor or surface material.

The company’s ultrasonic touch technology allows users of smart devices, such as mobile phones and wearables, to interact with software beyond buttons and touchscreens. Combined with Sentons’ in-processor Gesture Engine, the technology is able to recognize, distinguish, and learn from a significantly larger set of complex gestures than any touch technology previously available.

Like the Marvel superhero Daredevil, Sentons uses enhanced audio acuity to detect not only touch, but force, intent, and subtle nuances that exceed even the capability of capacitive touch sensors.

Asus and Tencent worked with Sentons on the ROG II, a new gaming phone featuring Air Triggers — software-defined virtual buttons enabling the phone to be used similarly to a video game controller. 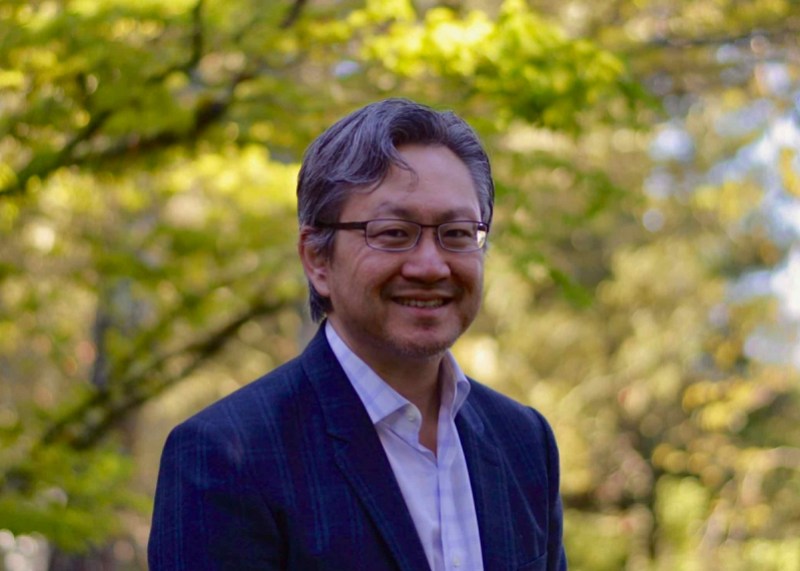 Above: Jess Lee is CEO of Sentons

“To give an analogy: If you’ve ever seen a movie represent sonar as waves projecting out of a submarine — bouncing off objects and creating ripples back to the sub — you can think of the surface of your phone like that,” said Sentons CEO Jess Lee in a statement. “Our sensors, arranged along the phone, are constantly ‘painting’ every surface with ultrasonic waves. When your finger comes in contact with those waves, it disrupts them, and our processors can tell if that was a touch, swipe, hard tap, soft tap, or even a squeeze, based on the pattern of that disruption. We can actually do this on any surface of nearly any material, with greater accuracy, lower latency, and a wider dynamic range of understood gestures and interactions than touchscreens or buttons.”

Included in this is the ability to bring richer user experiences to a dozen more phone models through both virtualized buttons and edge-gesture capture.

To do this, Sentons created a custom processor that emits constant ultrasonic pings, similar to a sonar array. The chip also houses the firmware stack that comprises the Gesture Engine.

An array of sensor modules housed around the perimeter of the device detects any interruption of the audio signal by the touch of a hand or finger. 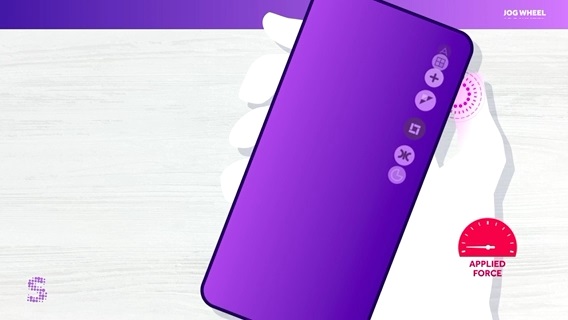 Above: Sentons can create new kinds of interactive surfaces.

The Gesture Engine detects whether a touch is intentional, whether it comprises a light or forceful interaction, and even which hand is holding the device.

Those capabilities enable on-demand interaction points around the metal, plastic, or glass surfaces of a mobile phone. In addition to the Gesture Engine’s capabilities, the technology is designed to be adaptable and capable of retraining its own algorithms.

In the event that a screen is cracked or an edge is permanently dented or deformed, the software will retrain the processor and sensors to accommodate a changed “landscape” for the ultrasonic pings so that they can accurately detect a swipe, tap, or other gesture despite the crack or deformation. 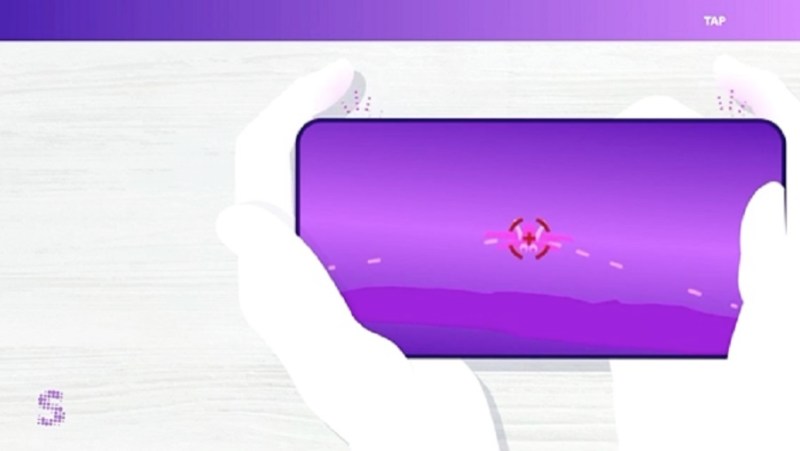 The SurfaceWave Processor works with Sentons’ Gesture Engine and sensor modules, which allow the precise identification of squeezes, light taps, swipes, slides, multiple touchpoints, and more — all at different speeds and strengths.

Sentons can replace buttons entirely with virtualized buttons, either permanent or on-demand.

Instead of having to tap on a screen and drag an awkward zoom wheel (covering up part of your picture with your finger), imagine being able to zoom in and out on your camera simply by sliding your finger along the top of the device.

Software developers could also make the virtual buttons do anything users want — from changing capture modes to recording video on a squeeze. And for gaming, developers could create air triggers, the ability to change weapons with a swipe or reload with a slider.

Sentons could also enable a jog wheel anywhere your thumb sits on the device.

The company was founded in 2011 and is led by a team of technologists from Apple, Telegent Systems, and LSI.