Skale Labs has raised $9.65 million in funding to launch a network that can accelerate the performance of blockchain applications.

The funding includes $8.86 million in the form of a Simple Agreement For Future Tokens (SAFT) and a $785,000 seed SAFT raised earlier this year.

Following the launch, the Skale Network plans to release a fully functional, Ethereum-integrated test network in the fourth quarter of 2018, followed by a MainNet in subsequent months.

Skale Labs said it has created a powerful new infrastructure that accelerates dApps built on smart contract platforms by enabling smart contracts to execute in a Layer 2 (faster) environment. Leveraging Skale, developers can instantly scale dApps to millions of transactions per second at a fraction of the cost of options available today. The company claims the combination of Skale and Ethereum gives dApp developers security, decentralization, and scale never before realized on decentralized networks.

“Helping Ethereum dApp developers scale applications is the center of what we do. We are sharply focused on making layer 2 easy, fast, secure, and cost-effective for anyone who wants to run smart contracts on Ethereum,” said Skale Labs CEO Jack O’Holleran, in a statement. “It takes a deep understanding of math and cryptography to build a secure scaling platform. We are fortunate to have such a talented team of engineers with cryptography, physics, and informatics backgrounds. We are looking forward to bringing this Network to market in a fully open source, peer-to-peer manner.” 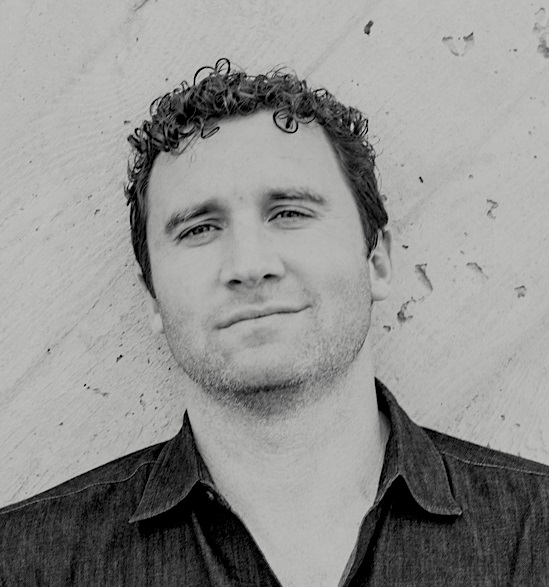 Above: Jack O’Holleran is CEO of Skale Labs.

Parties interested in mining Skale, running validator nodes, or being among the first to develop dApps using the Skale infrastructure before the mainnet launch can complete a survey with the company.

“Skale Labs is one of the strongest and most well-rounded teams we’ve since in the space thus far. We’re excited to see the testnet launch later this year,” said Kyle Samani, managing partner at Multicoin Capital, in a statement. “Skale is Ethereum’s best shot at fending off competition from other smart contract platforms. This is the first implementation of Ethereum Virtual Machine that will run on a Plasma chain. Skale is uniquely positioned to dominate layer 2 on Ethereum on other smart contract platforms facing similar scaling issues. We fully expect it to be a vital component of the Web3 stack.”

“Scaling is obviously a hot topic right now. We’ve taken a very different approach from other solutions,” O‘Holleran said. “Our goal isn’t just to run consensus fast and create massive throughput. We want to enable dApps to scale both smart contracts and transactions. We want to make it as easy as possible to set up and manage a layer 2 chain. Scaling computation in layer 2 has been a huge hurdle across the industry right now. Skale has figured this out. In addition, we want to not just run fast, but enable a seamless experience for the users of dApps. As a user, you don’t want to be prevented from pulling your money out of a dApp or to experience extreme delays due to processes and latency on the layer 2 chain.”

The full technical white paper and product roadmap will be released in 2019.

Skale Labs will also be sponsoring the ETH San Francisco Hackathon on October 5-7.