Update: Imagekind has confirmed the purchase. 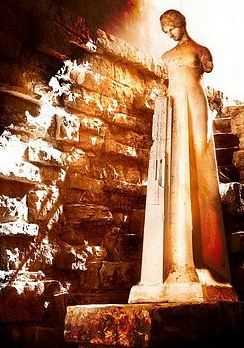 Imagekind, an online marketplace for original and reprinted artwork, has been bought by online t-shirt and gift seller CafePress, a reliable source tells us, with rival Zazzle losing out on the deal. We hear the acquisition price may have been between $15 million and $20 million, although we’re still looking for confirmation on the amount.

While these days there are seemingly countless sites that let you design and sell your own t-shirts online, CafePress and Zazzle both raised venture rounds years ago and seem to have gained market leadership. Both have also gone beyond t-shirts, looking to get their respective users doing things like buying and selling gifts. Meanwhile, other companies, specifically handmade-goods site Etsy, have also been growing and raising venture funding.

So, the purchase of art-focused Imagekind (sample photo, above) is a classy way for San Mateo, Calif.-based CafePress to further distance itself from just being a t-shirts site (sample t-shirt, below) — and put itself more directly in competition for artists who want to sell their works and buyers who like nice stuff.

The purchase also suggests that it may be too late in the game for new startups to try to create their own t-shirt, art, and gift-selling online marketplaces. 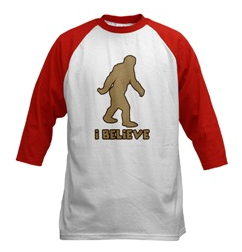 Seattle-based Imagekind, which raised $2.6 million in February of 2007 from German publisher Holtzbrinck, venture firm Crosslink Capital, the Samwer brothers (who now invest via their own firm, European Founders Fund), and a number of angel investors, has in the past rejected a purchase offer from Amazon.com. It competes directly with Art.com, another art marketplace that has also been rumored to be trying to buy the company. During Imagekind’s last funding round, its rumored valuation was up to $7 million — so maybe the company is seeing solid growth and revenue, and maybe also the bidding war got particularly fierce.