Low-code and no-code development tools were one of the big trends to emerge last year, with Google snapping up enterprise-focused AppSheet and Amazon’s AWS launching Honeycode. This trend seems to be accelerating into 2021, with no-code development platform Webflow raising $140 million at a $2.1 billion valuation earlier this month and newcomers such as automated web testing platform Reflect bolstering their coffers.

Of course, the low-code movement is far from a new phenomenon. Microsoft’s omnipresent Excel is a good example, as it allows financial analysts and other non-coders to manipulate data and generate insights using the software’s built-in functions and cell structure. WordPress, which powers around a third of all websites, adheres to a similar philosophy for web developers.

The fact that almost every company is now a software company on some level means this trend will continue to grow.

According to some reports, the global low-code development market is expected to generate $187 billion in revenue annually by 2030, up from $10.3 billion in 2019, while Gartner predicts that “citizen developers” within large enterprises will outnumber professional developers by at least 4 times by 2023. It’s against this backdrop that Stacker is setting out to help businesses transform spreadsheets and databases into fully functional apps and portals in minutes, without typing a single line of code. The company today announced it has raised $1.7 million in a round of funding led by Initialized Capital, with participation from YC, Pioneer Fund, and Makerpad.

Founded out of London back in 2017, Stacker was originally a drag-and-drop no-code app builder that could be used to create marketplaces, social networks, and any type of web app. Although users weren’t technically writing any code, the company found that they still needed knowledge of programming and a developer mindset to use the app builder to its full capacity, which is why the company pivoted and emerged from the Y Combinator (YC) summer 2020 program in its current form.

Stacker is aiming to get to the heart of the humble spreadsheet’s biggest problem. They’re great for modeling and managing data, but spreadsheets are not particularly user friendly when it comes to sharing data with other people. Sharing spreadsheets with team members or customers can open a Pandora’s box of potential issues — users might not understand the data for starters, and there may be huge segments that contain confidential information. Stacker serves as an “app layer” on top of the spreadsheet, providing a friendly interface for the raw data alongside added features such as user logins, access controls, and more. 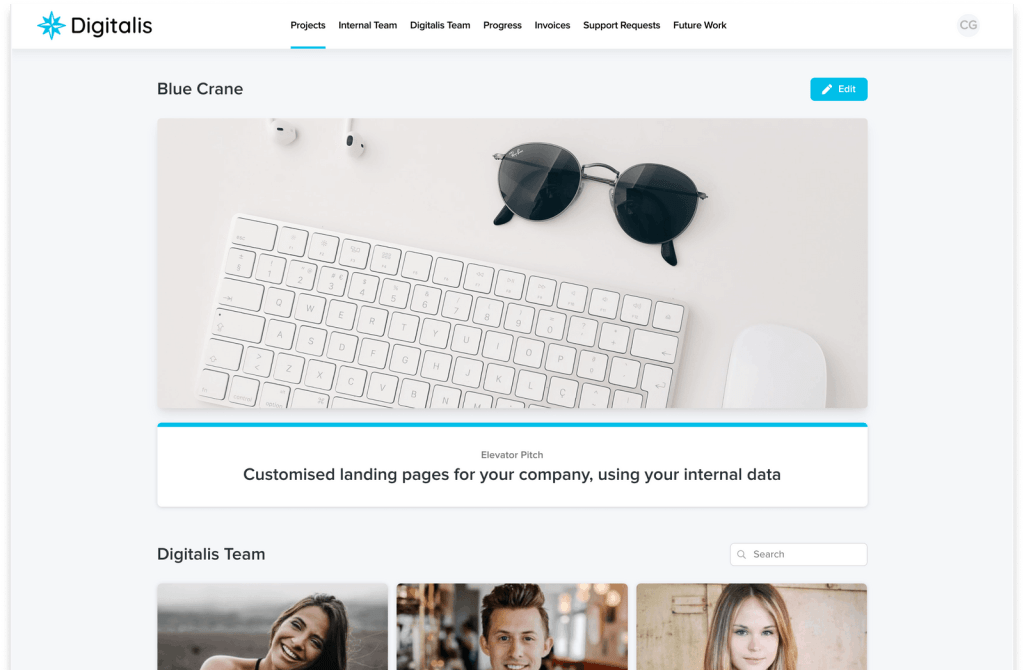 For now, Stacker officially connects with data in Google Sheets and Airtable, which is a sort of database platform with a spreadsheet interface and is firmly embedded in the low-code movement. “Stacker is like the app that goes on top of that database,” Stacker cofounder and CEO Michael Skelly told VentureBeat. “It’s suitable for giving to your customers, or for people in your organization who don’t understand how the spreadsheet works but still need to interact with it.”

There are a bunch of similar tools on the market already, such as Stacker’s fellow YC alum Retool, which raised $50 million in a Sequoia-led round of funding a few months ago; Quickbase, which private equity firm Vista Equity acquired a $1 billion majority stake in back in 2019; and publicly traded Appian, whose shares soared more than sixfold during the pandemic, giving the company a value of $13 billion. Throw into the mix Google’s AppSheet, Amazon’s Honeycode, and a swathe of smaller players such as Bubble, and it’s clear the low-code space is busy.

But Stacker believes most of the existing no-code app builders are either aimed at entrepreneurs trying to create a big company or engineers and IT departments looking to build apps faster or cheaper. Skelly said he hopes to set his platform apart by letting people without any coding knowledge create web apps for both internal and customer-facing scenarios. This could be a customized CRM, a self-serve customer account portal for tracking orders or viewing project updates, or a field worker app aimed at the mobile workforce. 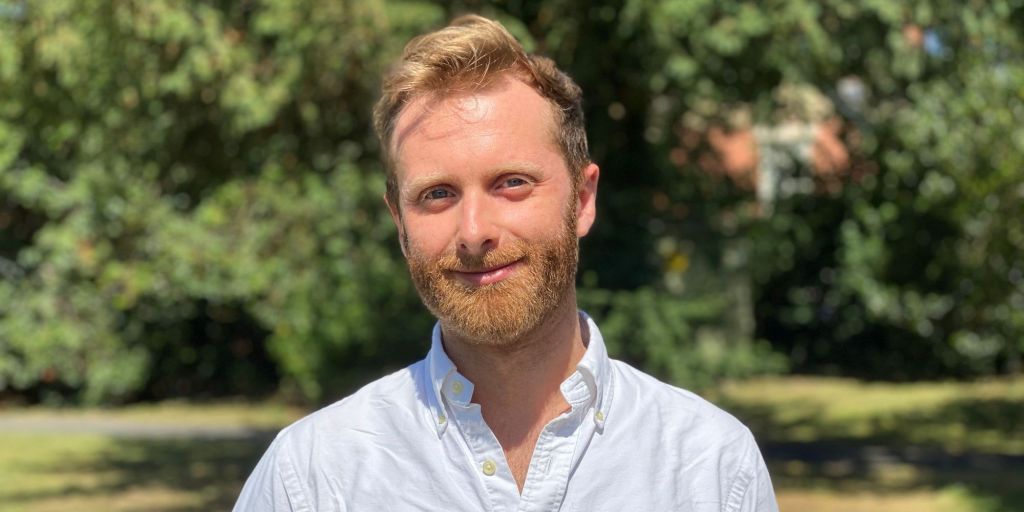 Above: Michael Skelly, cofounder and CEO of Stacker

Among Stacker’s clients is Segment, a customer data infrastructure unicorn and another former YC alum. “Segment has created a fully branded portal for their customers to access deals from their startup program,” Skelly said. “People have [also] created learning platforms, CRMs, and even two-sided marketplaces using Stacker. ProjectN95 built out a marketplace for health care providers and PPE manufacturers to connect during COVID, powered by Stacker.”

Stacker is also rolling out support for additional enterprise tools and platforms as part of an early alpha program, including messaging platform Intercom, Stripe, and SQL databases.

“Over the next year, we’ll be expanding that to cover the most popular SaaS tools and data sources,” Skelly said. “The thing we’re really excited about is letting you bring in all the data from across your organization into one place so that your team and customers can interact with it.”