On that day, you see, Big Blue introduced a major new family of mainframe computers called the System 360. The company had already turned itself into a known entity when it came to selling hulking-giant machines capable of taking on workloads with punchcards. But the System/360 changed things.

While it’s far from the hippest architecture today — even IBM acknowledges the importance of cloud computing and mobile devices, which have come to the fore after the PC and the client-server architecture ruled — mainframes have seen their share of pervasiveness. Back then, a select few employees were permitted to operate precious mainframes on behalf of huge companies and academic institutions. And the System/360 enabled administrators to refresh parts of their hardware infrastructure without replacing everything.

The press release announcing System/360 played up technological advancements like fast new small computer circuits under the Solid Logic Technology label, and it touted the ability to support a wide range of computing needs for customers:

System/360 includes in its central processors 19 combinations of graduated speed and memory capacity. Incorporated with these are more than 40 types of peripheral equipment which store information and enter it into and retrieve it from the computer. Built-in communications capability makes System/360 available to remote terminals, regardless of distance. 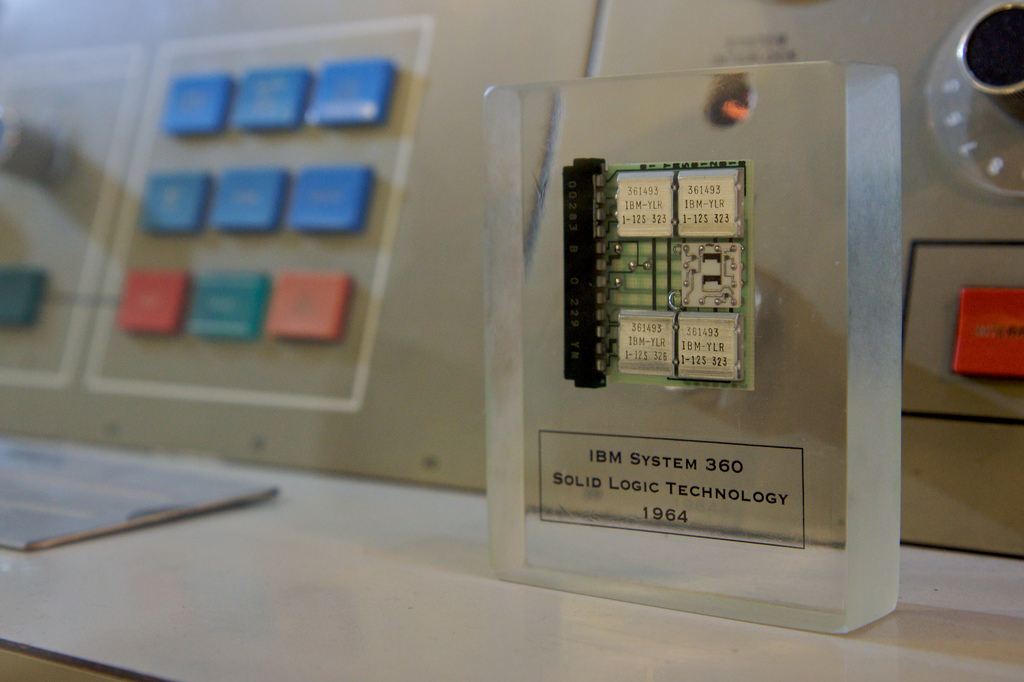 But it also served as a turning point for the computing giant. One journalist depicted the shift as a $5 billion gamble, reflecting years of work and lots of debate inside IBM.

Moving in the direction of interoperability turned out to be a smart decision.

“Orders flooded in. The gamble paid off,” the Computer History Museum declares in its online tribute to the System/360. Certainly demand spiked in the four weeks after the big announcement, with more than a thousand orders coming in for the new machines, according to an account in historian Emerson Pugh’s 1995 book “Building IBM.” 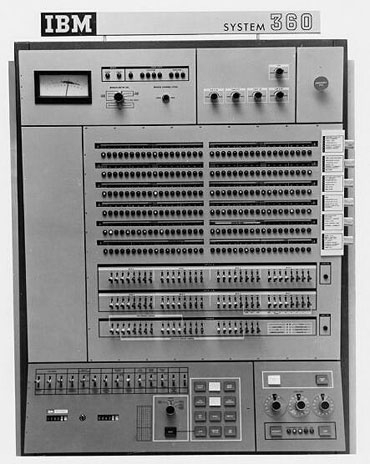 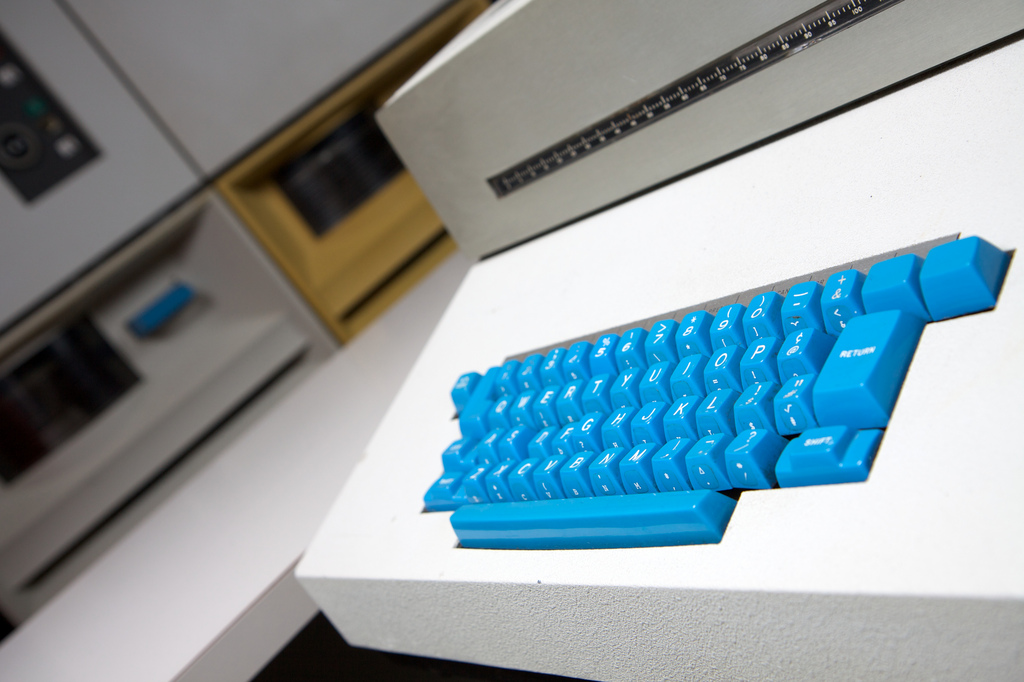 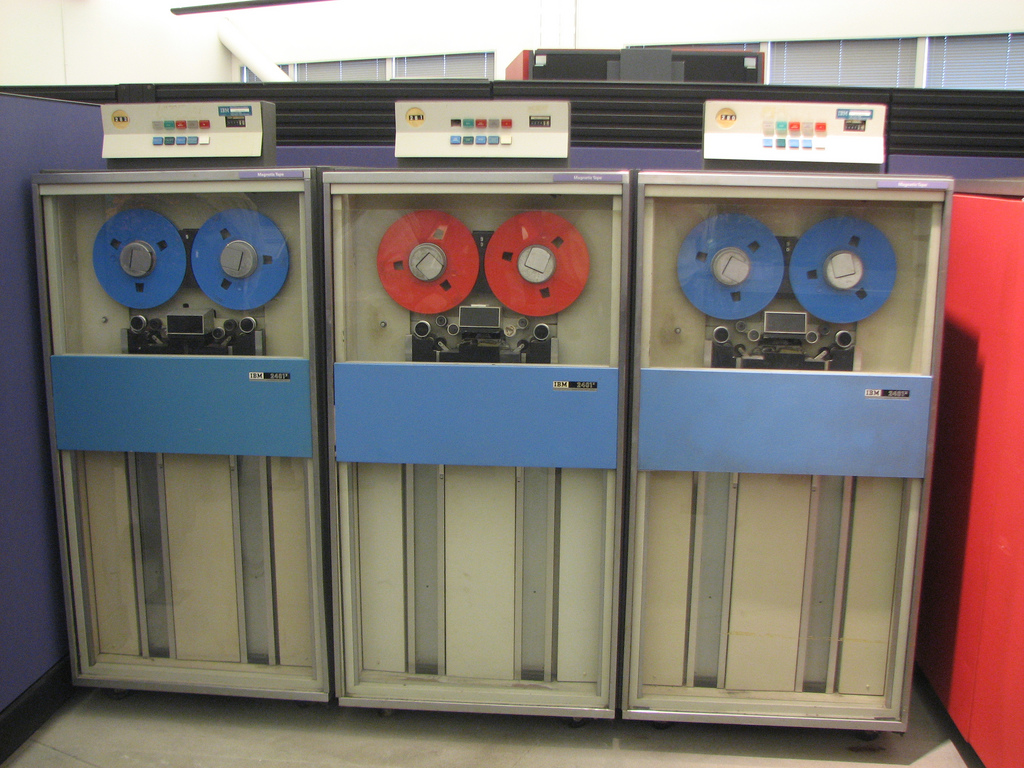 Above: Tape drives for the System/360. 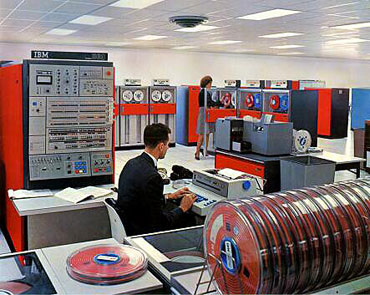