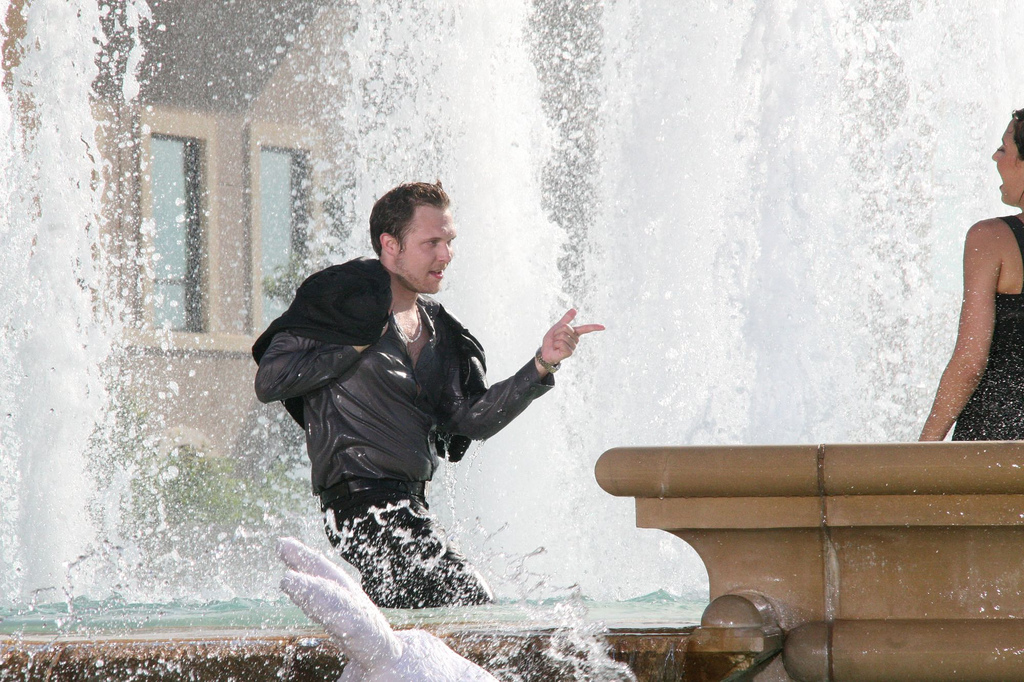 Top-ten-of-everything site Ranker had a novel idea for rating and ranking the best film schools in the country: check which ones graduate the most successful filmmakers.

Makes some sense, no?

So the ratings site checked all the credits on the all-time top 500 movies. And then checked where those actors, directors, and producers went to school to learn their trade.

A ranked list of the top 25 film schools in the world — or, at least, the English-speaking world:

Using publicly available data on movie quality was critical, according to Ranker data scientist Ravi Iyer. Ranker used data from Freebase, DBPedia, IMDB, and its own rankings in order to arrive at a list of quality movies from which the source data was gathered.

Otherwise, of course, movie-mill film companies that produce reams of B-quality films would skew the rankings.

When the company mashed the data, it turns out that even though USC produced the most film credits by graduates overall, NYU produces more credits on the top 500 movies. Interestingly, some high schools made the list, such as New York’s Fiorello H. Laguardia High School, at number nine, and L.A.’s Beverly Hills High School, at number 24.

It’s perhaps not exactly big data, with 500 movies and perhaps 100-250 contributors to each, but it is a big data approach to solving a problem.