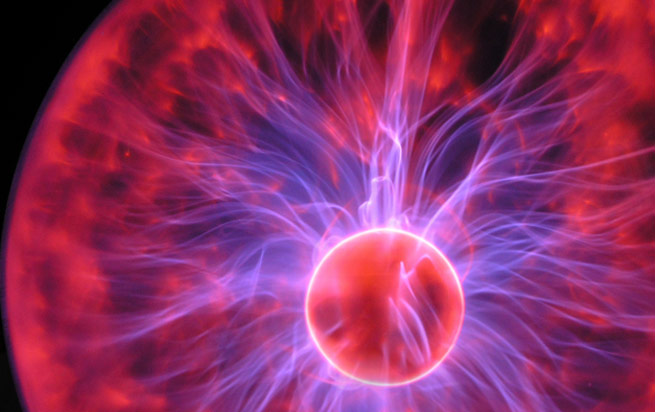 City Labs, a small company near Miami, Florida, has launched the first commercial tritium battery, NanoTritium. The size of your thumb, it can last for 20 years or more, withstand temperature ranges of -50 to 150 degrees Celsius, and can handle pressures and vibration that would destroy ordinary batteries.

And no, Spider-Man 2, there are not just 25 pounds of tritium in the world.

The company landed a U.S. Air Force contract to develop long-lasting battery solutions back in 2010, with the intention that the long-lasting batteries could be used in “aircraft, computers, sensors, radar systems, and unmanned aerial vehicles.” Now one of the fruits of that labor is commercially available.

But how does a tritium battery work?

Tritium is a mildly radioactive isotope of hydrogen, the most common element in the universe. While most elements consist of a combination of protons, neutrons, and electrons, normal hydrogen atoms lack neutrons. Tritium is unique in owning one proton and two neutrons.

Since tritium is radioactive, the atom is not stable — it decays into helium. And as tritium molecules decay, they release energy in the form of electrons. The amount of radioactivity is not large: the electrons cannot pass through even your outermost layer of skin. So a battery made of the substance is safe — tritium is already used to illuminate exit signs in schools, aircraft, and public buildings.

Since the half-life of tritium is over 12 years, NanoTritium batteries have appreciable power for decades.

With such a long lifespan, the battery is ideal for use in scientific, military, and industrial applications where accessibility is limited. Possible uses include underwater sensors, satellite power sources, medical devices and implants, and structural sensors inside bridges or buildings.

City Labs grew out of Florida International University, was incubated in the Carrie P. Meek business center, and has taken an investment from Alienware co-founder Alex Aguila.