Today Twitter reported better-than-expected fiscal third quarter earnings for 2014, with revenue of $361 million on non-GAAP earnings per share (EPS) of $0.01. Analysts had expected EPS of $0.01 and revenue of $351.35 million. 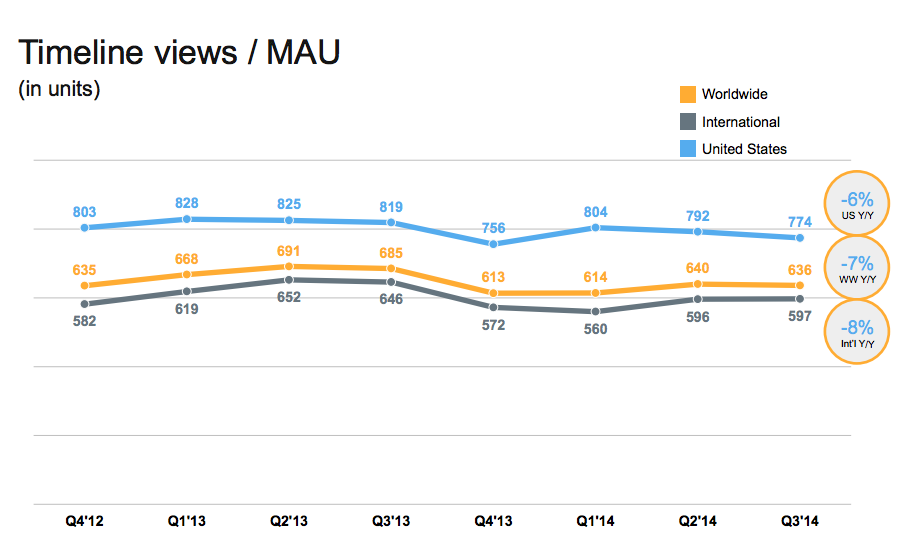 For context, Twitter invested in a number of new initiatives in the third quarter, only some of which will drive revenue in the near-term. The company launched its Fabric developer tools, built a buy button for tweets, partnered with a French bank, and dropped $10 million into a MIT Media Lab program.