The smart energy startup Verdigris announced today that it has raised $6.7 million to scale production of its Einstein smart sensor and frequency detectors. The sensors are used to predict the failure of machines and improve energy efficiency.

The Einstein frequency detector from Verdigris made its debut in August.

“Rather than take a big data approach where we study thousands of motors and this is the failure pattern, we instead take a physics based model which is looking at a signal through our sensors,” Chung said. “We’ll then build a physics-based machine learning algorithm to look for that pattern, not the anomaly.” 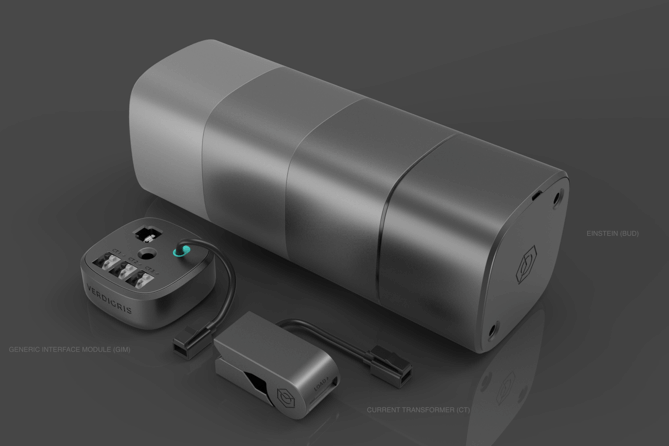 Data streamed wirelessly from sensors is used to train an artificial intelligence that has been a focus for Verdigris since it began to work with NASA in 2012 to create the Sustainability Base, a project to explore the concept of a building with net-zero energy consumption.

The Verdigris AI sensor platform can be used to automate a building and keep a facility manager informed about potential machine failures or inefficiencies.

“If you have a building management system, the data from our platform will feed into that building management system and make the building run more efficiently,” Chung said. “The machine failure detection is more targeted toward operational savings or top line savings like reputation, so if it’s a factory it’s more operational. If it’s a hotel it’s reducing calls about hot or cold rooms.” 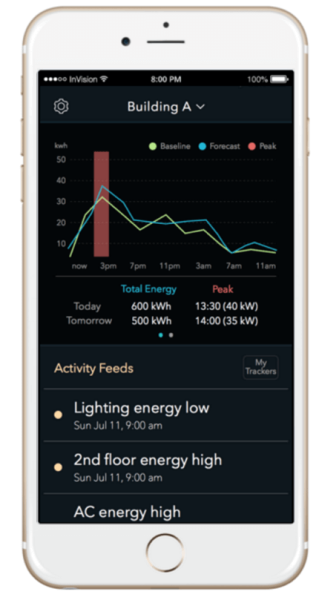 To date, Verdigris has raised $16 million to use a combination of artificial intelligence and sensors to improve energy efficiency in large buildings.

“What we’re trying to do for buildings and making buildings smarter is a lot like what natural language processors [have done to make] conversations easier to have. We want to create an artificial intelligence that powers all the buildings in the world and allows you to have conversations with those buildings,” said Chung.

Verdigris is used by factories, manufacturing facilities, and companies like Honeywell, Autodesk, and Hyatt and Starwood hotels.

This latest round of funding was led by Jabil and included Verizon Ventures, Stanford StartX Fund, and existing angel investors.

Verdigris has 20 employees and is based at the NASA Ames Research facility in Mountain View, California.