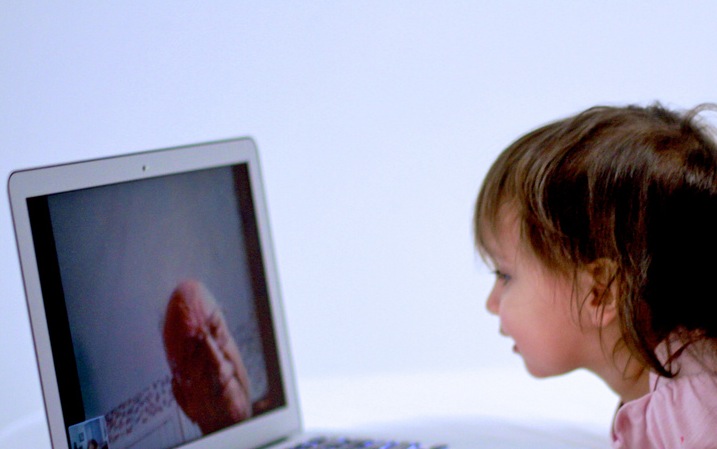 “Our overall growth in billings was 68%,” Vidyo CEO Ofer Shapiro told me last week. “That’s while our competitors were somewhere between flat and negative growth.”

Shapiro’s talking about videoconferencing pioneers Cisco and PolyCom. He’s talking about Innovator’s Dilemma-style growth. And he’s talking about $17 million in new funding the company is announcing this morning to expand even faster, building its total venture capital raised to $116 million.

Vidyo, the company that supplies the technology for Google’s Google+ Hangouts and Nintendo Wii’s videoconferencing, is disrupting the fast-growing video communications world on at least three levels, Shapiro said.

One is technology: moving from the big, expensive telepresence rooms to simple, cheap, built-in components. Another is moving from on-premises solutions to the cloud, and the third is Vidyo’s business model: revshare partnerships with carriers and other partners, like NTT Telecommunications in Japan, Google, and 24 other new telecom partnerships inked recently.

The technology transitions are key, the company says.

“PolyCom and Microsoft say they’re doing it, but not well,” Shapiro states. “We are by far the leader here.”

And his model, he says, is also much more competitive than innovative upstarts like Blue Jeans Network, because he’s betting on a lower price point and higher numbers. Blue Jeans Network, which offers in-browser video conferencing that connects to legacy systems as well as integrations with partners like Salesforce, charges $.30 per minute per leg of the call, Shapiro said, meaning that a five-person one-hour call on Blue Jeans costs as much as an all-inclusive, unlimited $30-a-month subscription to Vidyo.

“I believe the price point is just starting to erode,” Shapiro says.

Which is why Vidyo’s sales model is partners, who then leverage the power of their own networks for Vidyo and grow its sales without Vidyo having to maintain a large sales staff. The strategy seems to be working: Vidyo partners like Arizona State University, which is using Vidyo on its Internet2 deployment, are increasing their usage of videoconferencing by an average 18 percent per quarter. And CERN, the European science facility with the world’s largest particle collider, uses Vidyo so intensively Shapiro told me it has 15X Blue Jeans call volume alone.

“We want to price equivalent to a voice call,” Shapiro says. “Our competitors offer an inferior product for more money: Blue Jeans 15 time more, and other competitors 300 times more.”

I’m sure his competitors would have something to say about that, and it’s certainly the case that Blue Jeans and others offer features that Vidyo does not. But with $17 million new cash in his pockets, Shapiro is focused on the future.

“Things are going great, but we always find ourselves working on many things,” he said. “We want to make sure we have the resources to take advantage of the opportunities we see … it’s almost a land grab in the industry.”

The $17 million is almost all from existing investors, including in some cases general partners’ own money. Two-thirds of it is from Triangle Peak Partners. With the new cash, Vidyo will grow headcount from 285 to about 320, CFO David Kaminsky said.