Waymo, the autonomous car maker that was recently spun out of Google as a standalone company (operating under the Alphabet umbrella), has provided the first glimpse of its self-driving Chrysler Pacifica Hybrid minivans.

Last Tuesday, Google revealed it was spinning off its eight-year-old self-driving car division, with former president and CEO of Hyundai North America John Krafcik heading up the new Waymo unit. Google announced back in May that it was working with Fiat Chrysler Automobiles (FCA) on adding 100 Chrysler Pacifica Hybrid minivans to its fleet for testing in select markets, and now we have a glimpse of what they look like.

“With this great new minivan on the road in our test markets, we’ll learn how people of all ages, shapes, and group sizes experience our fully self-driving technology,” explained Krafcik, in a blog post. “Today, we’re sharing a first look at the completed vehicles, equipped with our latest Waymo self-driving technology, including our suite of updated sensors, all-new computer, and other major system updates.” 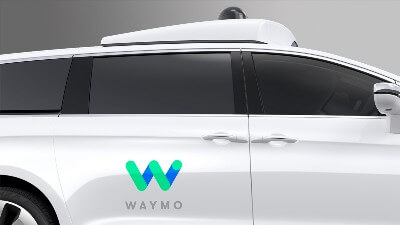 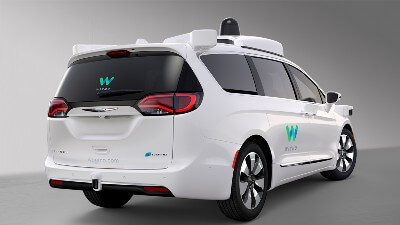 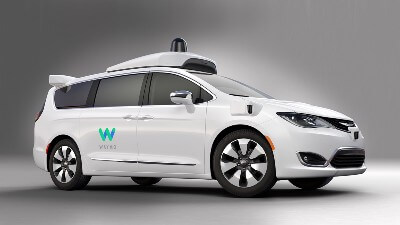 Google unveiled a prototype car way back in 2014, one that had no steering wheel, rear-view mirror, or gas pedal. In the intervening years, a number of technology and automotive companies have joined the self-driving car realm, including Uber, which launched a public trial of its autonomous vehicle in San Francisco last week — without a permit. This followed a similar launch in Pittsburgh a few months earlier, which in turn followed what was widely considered to be the world’s first public self-driving taxi service, launched by NuTonomy in Singapore.

The race is very much on to get self-driving vehicles to market, and Waymo’s fresh fleet of self-driving minivans will play a large part in advancing the movement. Waymo says that early prototypes of the minivans have already been tested for more than 200 hours in “extreme weather” ahead of production, which started in October.

“Getting from program kickoff to production and full vehicle assembly in half a year is a testament to the strong teamwork and collaboration between FCA and Waymo engineers,” added Krafcik. “We’re looking forward to having these new vehicles on public roads in 2017.”