Companies often purchase various third-party products to complete their technology stack so they don’t have to build it all on their own. Each of these tools comes with some form of management console or dashboard that enables companies to tailor that specific tool to the their own needs as well as integrate it within their product. The onboarding, configuration, and ongoing management will likely occur directly from within that console. In fact, managing these third-party products and dashboards actually becomes a significant portion of a technology team’s workload and today often falls under the responsibility of the DevOps team. 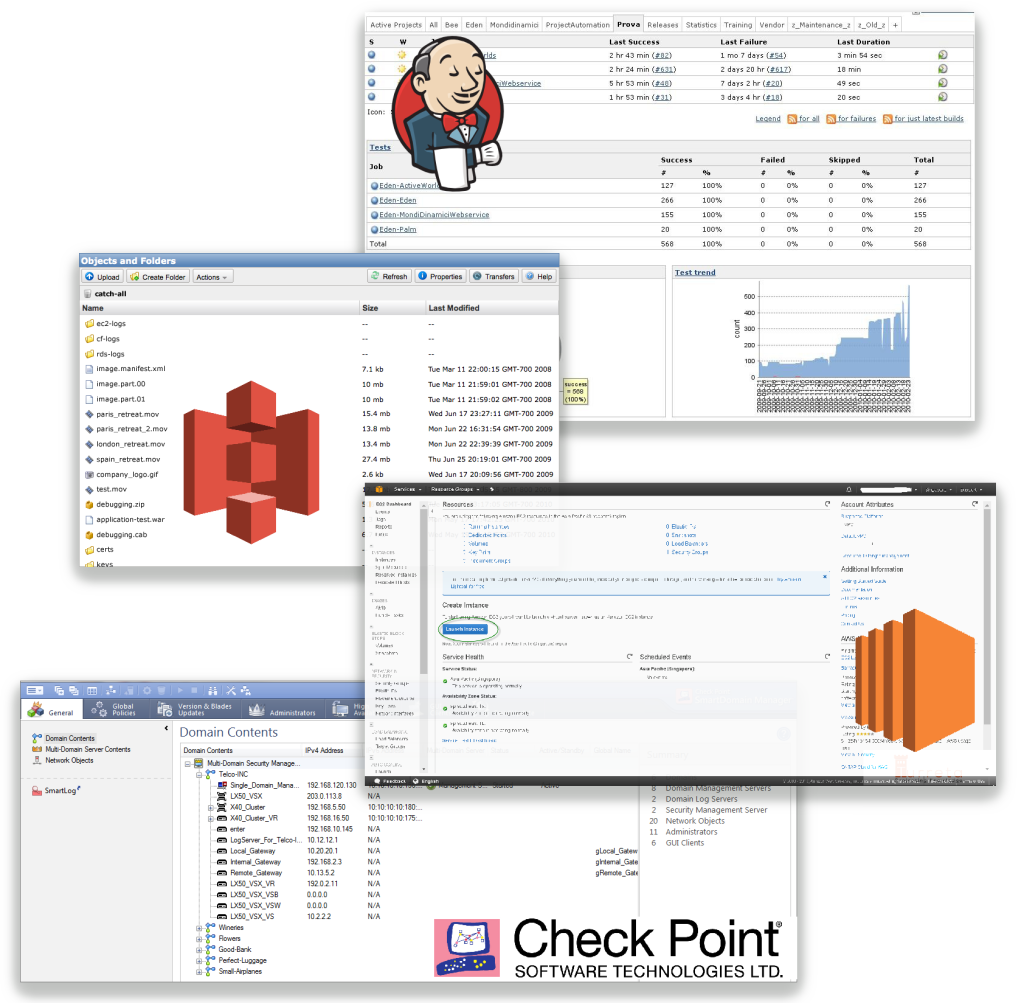 Above: Dashboard overdose: IT organisations are bombarded by dashboards across their entire tech stack

To increase automation and efficiency, some companies now are bypassing dashboards and instead preferring to manage these products directly from within their code base. These products are then deployed and configured not as another management console, but rather by developers, as code, in the company’s Git (GitHub, GitLab, or Bitbucket). This trend has been coined “GitOps” or “Git Centric”, as increasingly products are being codified and deployed within Git environments.

In a somewhat unusual twist of events, Git has become the tool that software companies use to manage their entire technology stack. This means they are deploying their infrastructure, security, and the automation of their development pipeline all from within their Git.

Technology blog Dzone put it nicely: “Increasingly, companies are using Git as their ‘single source of truth’ for their code, configurations and infrastructure. All their business logic lives in Git, and automated processes can turn their Git repositories into built and deployed software… We’ve entered the world of GitOps.”

A great example of a Git Centric tool is Terraform by Hashicorp. Terraform allows developers to define their infrastructure as code within their Git environment and to consistently and automatically spin up servers with a consistent set of configurations in a scalable manner. It also helps teams of developers understand the underlying server configurations by simply looking at the code rather than having to enter their cloud provider’s dashboard.

The GitOps market is growing exceptionally fast, with companies announcing the codification of their products on a daily basis. At the same time, it is giving developers a perhaps unconsidered and threatening gateway into their production environments. So we’ll also see tools like Datree.io that provide automatic policy compliance checks for every code commit. (Disclosure: Datree.io is one of my firm’s investments).

Other tools are emerging to allow GitOps manage and automate more than application deployments. For example, Gitpitch enables teams to build, edit, change, and publish slide presentations. In other words, developers can build entire slide decks and presentations from within their Git provider. They can then manage changes to these presentations and collaborate around them just as they would over their application code base.

And there’s Waffle.io, a project management tool built within Git for engineering teams. By operating from within Git, Waffle can automatically determine what features and tasks developers have been completed and what is still in progress. It can then automatically communicate status updates to the rest of the team so that everyone is on the same page.

I believe Git is likely to become the de-facto tool for automating many company operations. Obviously, the first use cases are focused on the deployment and configuration of applications. But it can also be used effectively for other business processes.

The image at the top of this story shows the beginnings of a GitOps landscape. Since we are still in the early days of this market, I may have missed a number of relevant companies. If so, please reach out to me at brian@tlv.partners and let me know.

Brian Sack is on the investment team at TLV Partners, an early stage VC based in Tel Aviv, Israel.