WhatsApp has announced that the web-based version of its service is now available to users of the Firefox and Opera browsers.

The Facebook-owned messaging platform had been rumored to be working on a Web-based version of its messaging service for a while, a rumor that subsequently proved true with its eventual launch last month. However, it was only available on Google Chrome.

The Web version is pretty much just an extension of the core mobile WhatsApp application. It mirrors discussions from your phone, with all messages remaining stored on the mobile device itself. You scan a QR code on your screen with your phone, and you’ll be able to read and reply to your messages from your computer, as well as set up desktop notifications. 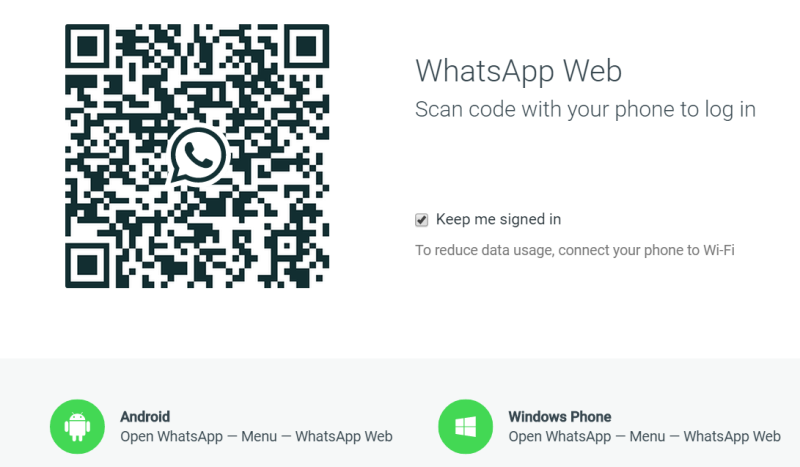 Though WhatsApp has apps across all the major mobile platforms, including Android, Windows Phone, and BlackBerry, iOS isn’t covered here due to “Apple platform limitations,” WhatsApp said.

We’re seeing a huge convergence of features across the mobile messaging realm, with the likes of Viber, Line, KakaoTalk, and WeChat all now offering a desktop client or web-based app. WhatsApp is also now in the process of rolling out voice calls, which again brings it into line with its competitors.

With Facebook forking out what’s believed to be around $22 billion for the popular messaging service, which now claims north of 700 million users, it’s clear that the plan is for WhatsApp to be everything to everyone. All we need now is for Facebook to introduce games to the messaging mix, as Viber has now done, and the set will be complete.