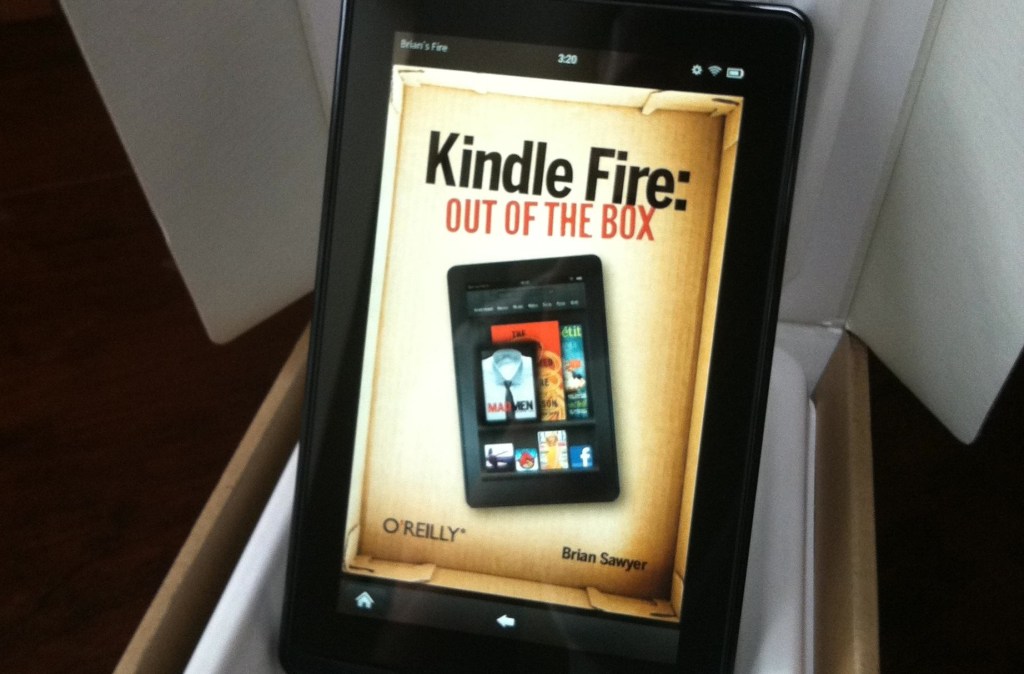 That’s a very good thing — if you’re an app developer.

According to the analytics firm App Annie, which launched Amazon app store analytics in beta last month, 19,000 developers are now publishing apps to Amazon, as opposed to 180,000 using Google Play and 210,000 who are publishing apps to Apple’s iOS app store. The lower number of apps and the fewer developers focusing on Amazon make for a less crowded marketplace in which there’s a little more room to grow.

“While Amazon Appstore is the new kid on the block, we hear great things from developers about their ability to monetize from the store,” App Annie CEO Bertrand Schmitt said in a statement. 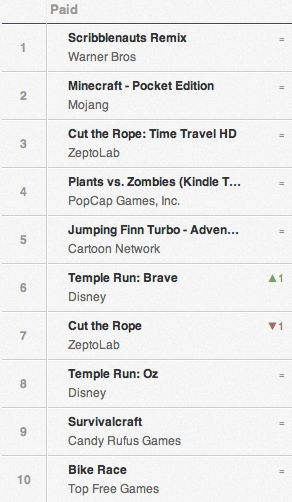 App Annie unveiled its fully baked solution recently — just after Amazon announced an impending expansion of its app store to 200 countries — and today released the results of a 1,500-developer survey focused on Amazon’s app store.

The top three reasons developers release apps for Amazon start with convenience. After all, Amazon Kindle runs Android underneath that Amazon skin, and it’s easy to port apps to Amazon’s store. Second, however, is the hope of more sales, as Amazon just announced earlier this month that it is rolling out to 200 more countries, including Australia, Brazil, Canada, Mexico, India, South Africa, and South Korea — which buys a lot of apps. And the third reason is that when it comes to Android tablets, Kindle Fire is, well, on fire.

Amazon does not disclose Kindle sales numbers, but in January Localytics said that the number of Amazon Kindle Fires grew 322 percent in the holiday quarter — quadrupling the growth of the next-leading Android tablet, a Galaxy Note II from Samsung. This means that as Android increasingly penetrates the tablet market, Amazon increasingly penetrates the Android ecosystem.

There is one down side to the Amazon app store, however: price point.

App Annie says that the top 400 apps on Amazon have an average price point almost half that of Google Play and iPad, and even less than iPhone, even though smartphone-focused apps are typically cheaper than tablet-focused apps. The average price of the top 400 paid apps on Google Play is $3.55. On iPad, that’s a slightly cheaper $3.39. But on Amazon’s app store, that’s a much lower price point: $1.73.

Which shouldn’t come as a shock, I suppose: Amazon is the U.S. Internet’s superstore, and sharp pricing has been built into its business model since the beginning.

But it is something to keep in mind.