Google announced on Thursday that it has opened its new YouTube space in Paris on 8 Rue de Londres, as France-based creators such as comedy shorts channel Cyprien near one billion video views. Google said that Paris is now home to one of the most vibrant YouTube communities in the world, with viewers watching 60 percent more YouTube content than last year.

“Given all the creativity coming out of the French capital, it was a no-brainer to open a YouTube Space in the heart of Paris — a cutting-edge production facility located at Google Paris Headquarters that will provide training programs and production equipment to help local creators collaborate, innovate, and experiment with new content for audiences around the world to watch and love,” Google said. 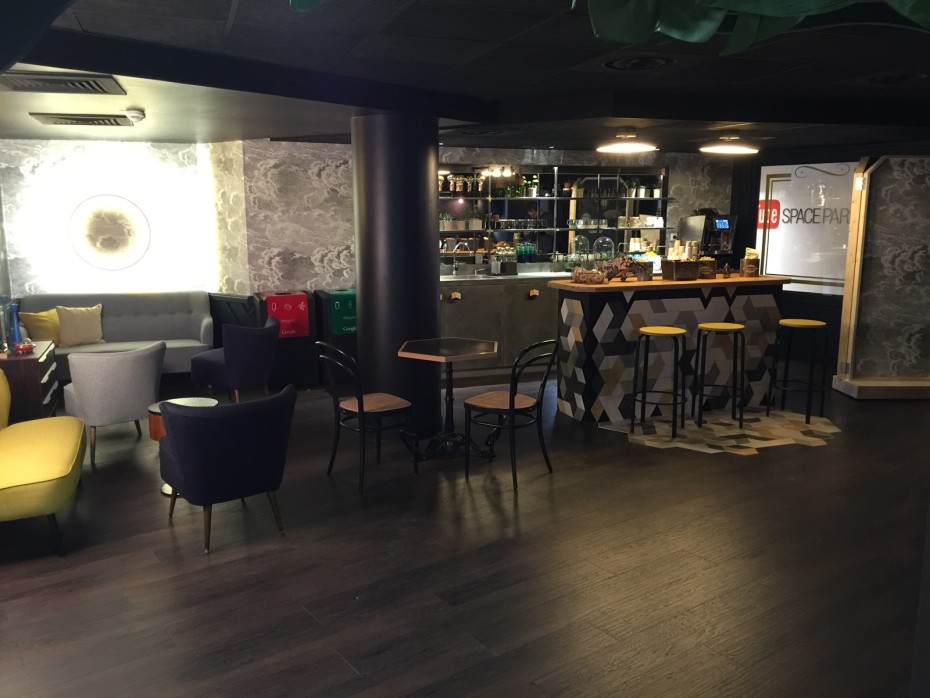 Paris marks YouTube’s seventh city for its creator spaces, joining Los Angeles, London, Berlin, Tokyo, New York, and Sao Paolo. The company said that over 25,000 creators have so far visited its European spaces since their openings in London and Berlin — producing over 1,500 original videos across 16 million hours that have been viewed over 225 million times. You can sign up to the YouTube Space Paris newsletter here to stay in the loop on everything it’s doing locally.