Google is introducing today several nifty features for its widely used Google Docs suite of web services. Most importantly, you’ll now be able to search for information and photos with Google search and easily add it into documents right from within the apps on Android. Also, you’ll now be able to use Google’s speech recognition system to dictate words and put them into your documents.

Additionally, Google is building on its charting capabilities in Google Sheets with a new Explore feature that automatically generates charts and summarizes them in short snippets of text.

Also new: a convenient “See new changes” button, a bunch of templates (similar to Microsoft Office) for users to choose from when they get started, and a redesigned experience for Google Forms. Plus, there’s a new Chrome extension for Google Classroom that allows teachers to easily share websites with students.

The ability to search for and plop web content right into documents on Android (no word on iOS or web yet) is what stands out today, though.

“It’s really focused on how to make Android a great and powerful platform for creating content,” Google product manager Ritcha Ranjan told reporters at a press event today where Google showed off the new features.

But the bigger theme is taking two of Google’s most powerful assets — voice recognition in more than 40 languages a la Google Now and, of course, Google search — and making Docs stronger.

Automatically displaying a variety of charts (scatter plot, line graphs, bar charts, pie charts) based on data dropped into a spreadsheet in Sheets — that could well be a shock to users who have long carefully crafted their own charts. That functionality is not going away, by the way.

But it could be very convenient to be able to instantly see multiple visualizations of data and actual insights, like patterns hidden in data, as well as calculations on averages and ranges.

That’s especially the case when people are working with large data sets. But the results can still be impressive when you hit the new Explore button on a spreadsheet with just a couple dozen rows and a few columns.

My favorite addition, though, has to be the voice recognition. Now it’s just way easier to compose a document. It’s perfect when you just don’t feel like typing. All Google has to do now is add this feature to Gmail. 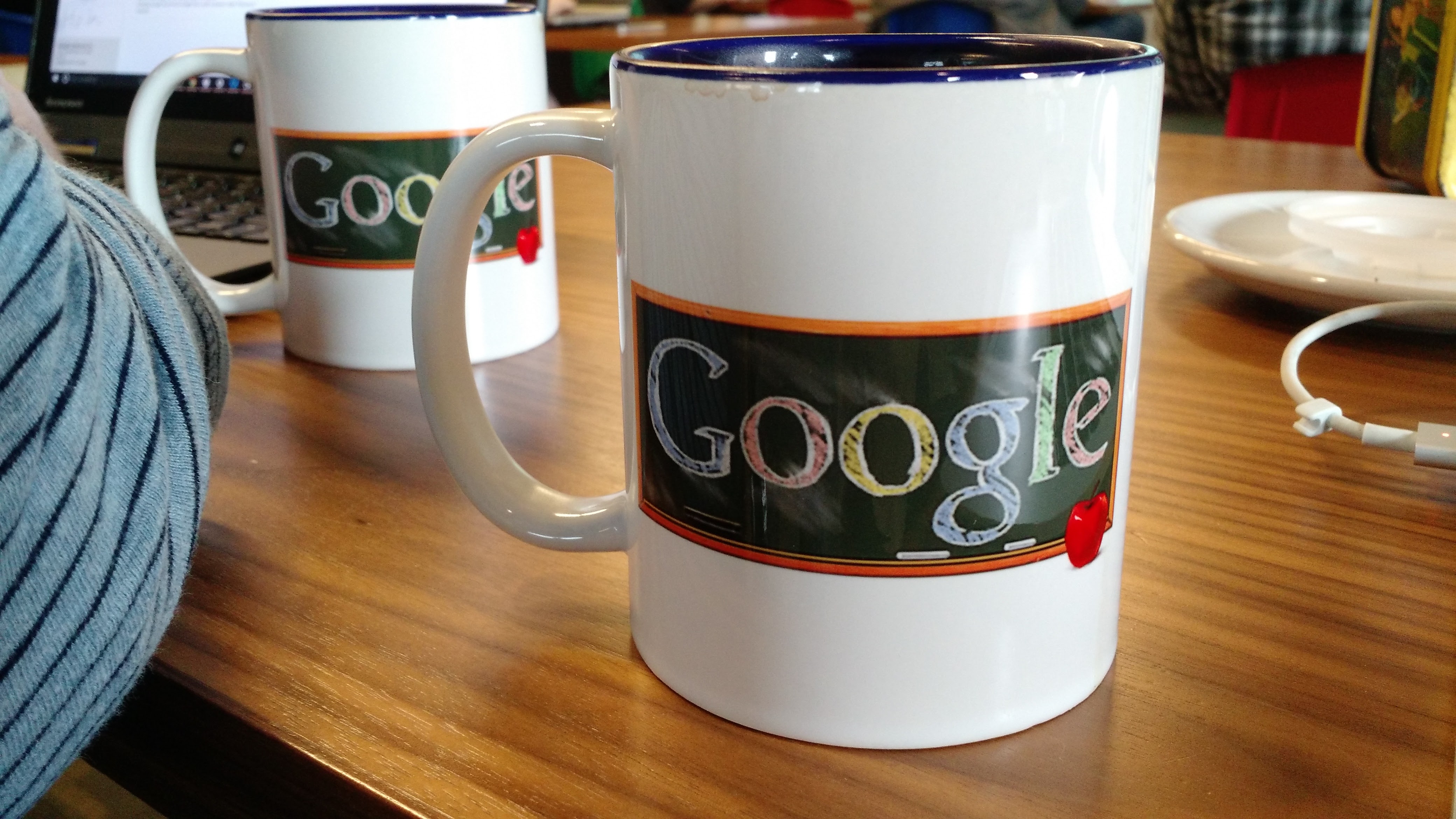 A blog post has more on the new features.