MakersPlace has raised $30 million for a digital art marketplace that uses nonfungible tokens (NFTs). The company became famous when the artist Beeple auctioned a work of art on MakersPlace for $69.3 million in March.

The NFT marketplace for digital art has generated more than $100 million in sales in the past year and seen a tenfold increase in unique collectors.

San Francisco-based MakersPlace wants to enable a vibrant future for digital creativity. The company will use the funds to acquire additional talent and scale the business in existing markets while exploring new ones. NFTs have become a big hit this year, with roughly $164 million in sales during the past week alone. NFTs use the secure and transparent digital ledger of blockchain to verify unique digital items. This can authenticate one-of-a-kind digital art items.

The investment in NFT-based startups is broad and deep, even if many people in the mainstream have never heard of them or don’t trust them. This wave of innovation combined with financial might could very well change our world — at least that’s what the investors who are funding NFT startups just about every week believe.

Notable angel investors in the round complement MakersPlace’s strategic expansion in markets that have proven key to recent growth. These investors include: Acquavella Galleries, Sabrina Hahn, and Bill Ruprecht in the arts; Eminem, Paul Rosenberg, and 3LAU in music; Larry Fitzgerald and Shari Glazer in sports; and Eric Baker, Julia and Kevin Hartz, Vinny Lingham, and Tobias Lütke in tech. 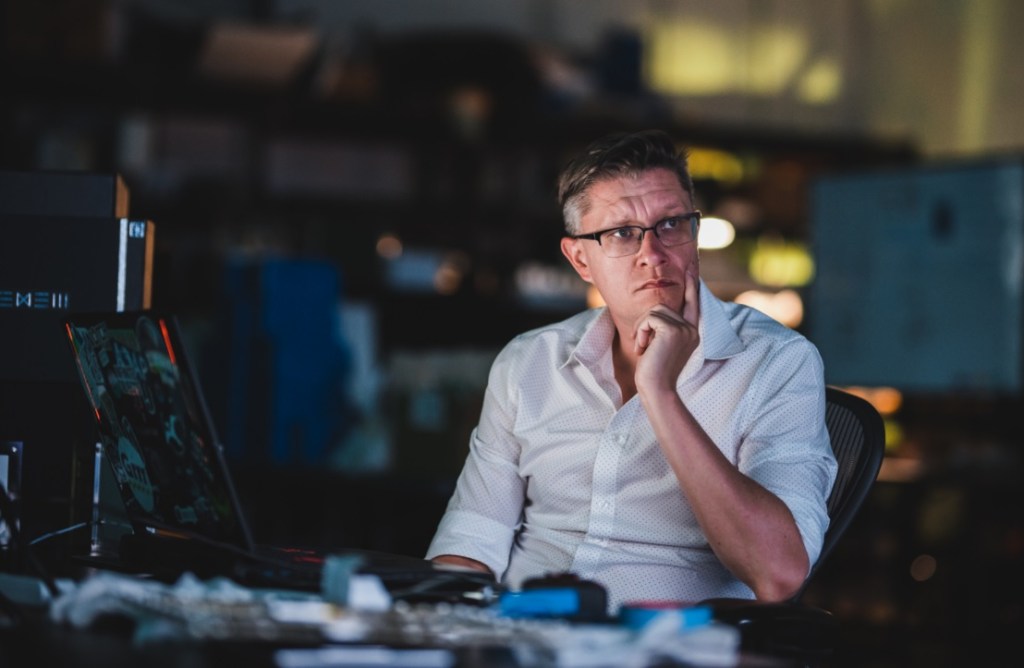 Above: Beeple has pioneered NFT art.

MakersPlace was founded in 2018 by former Pinterest coworkers Dannie Chu and Yash Nelapati and ecommerce veteran Ryoma Ito. They pioneered the use of blockchain technology in the NFT art community to ensure authenticity, uniqueness, and ownership for digital creators generating and selling their work. In their respective positions, the trio witnessed firsthand both the plethora of creativity in the digital world and the lack of recognition and compensation for creators.

MakersPlace said that since its inception it has prioritized quality, trust, and ease of use as it seeks to differentiate itself from other NFT platforms. Notably, the company has attracted a large mainstream audience as the first NFT marketplace to accept payments in both cryptocurrency (ETH) and non-cryptocurrency  (U.S. dollars), which it facilitates through crypto wallet and credit card transactions, respectively.

The investors said that MakersPlace is having a huge impact on digital creators and collectors and that now is the time to scale it into undiscovered territory.

MakersPlace captured global attention this spring when it sourced, minted, and brought to market digital artist Beeple’s Everydays: The First 5000 Days. The work sold for $69.3 million at Christie’s auction house, one of the highest prices ever paid for a work (in any medium) by a living artist. This marked a seismic shift in the appreciation and market for rare digital art.

MakersPlace has continued to support this momentum. Results have been driven, in part, by collaborations with such leading digital creators as Pak, DeadMau5, Urs Fischer, Bosslogic, Trevor Jones, Patrick Mahomes, 3LAU, Jose Delbo, and Lushsux.

The MakersPlace team has also added key leaders, including Darrell Rocha as head of communications (formerly of Sotheby’s auction house), Keith Bormuth as head of design (formerly of Pinterest and Nike), and David Weier as leader of music partnerships (formerly of Fuse and VH1). The company has 17 employees.