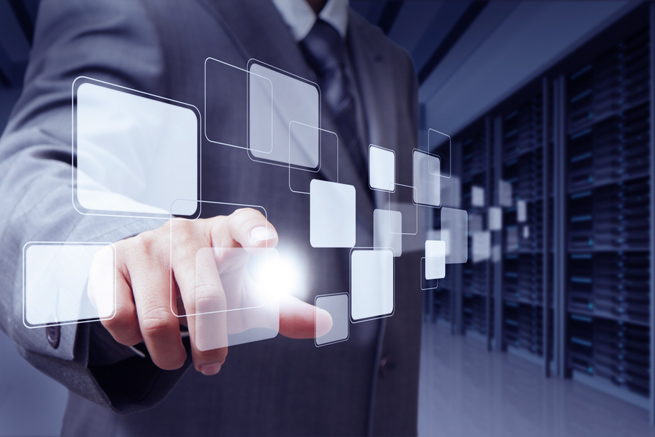 10gen, the startup that created the popular MongoDB open-source data application, has raised a new $42 million round of funding to improve its data-harnessing technology and build out its team.

The New York- and Palo Alto-based company generates most of its revenue by offering support, training, and consultation for MongoDB. Customers come from a wide cross-section of industries and include Foursquare, Disney, Viacom, eBay, Telefónica, and several governments across the world. The response from these customers has been tremendous, as the company has seen 50 percent quarter-over-quarter sales growth during the past five quarters.

There are quite a few similarities between 10gen and another big database startup, Cloudera, which has made a name for itself by developing and supporting open-source data platform Hadoop. However, MongoDB and Hadoop are used for different things and some customers use both data apps to help make sense of and manage their data.

“MongoDB handles real-time interactive queries, while Hadoop is used for analytics and data analysis,” 10gen President Max Schireson told VentureBeat. “MongoDB is fast and scalable on one hand and very flexible on the other.”

The major new round of funding was led by New Enterprise Associates, with participation from prior investors Sequoia Capital, Flybridge Capital, and Union
Square Ventures. The new round brings the company’s total raised to about $73 million.

“I’ve had my eye on 10gen and their amazing trajectory for several years,” said Harry Weller, general partner at New Enterprise Associates, in a statement. “They’ve solidified themselves as the dominate player in the NoSQL market and a real disrupter in the database space in general. The NoSQL market is exploding, and we see MongoDB becoming the de-facto database for both Web 2.0 companies and large enterprises.”

One other big thing the company will do with the funding is invest in new hires. The company has around 130 employees now, but Schireson said it intends to have at least 200 by the end of the year. It also plans to open an office in Sydney soon.

You can view a video outlining MongoDB below: