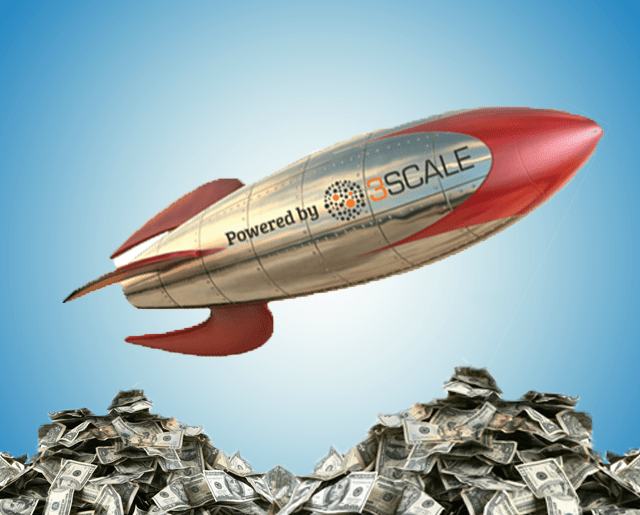 API company 3scale has just announced a new round of funding: $4.2 million from Javelin Venture Partners and Costanoa Venture Capital. 3scale makes products for API management, both from a technical and a business perspective.

With this new cash infusion, the company hopes to scale beyond its current roster of 200 customers and 85,000 end developers, especially when it comes to the growing need for machine-to-machine communication APIs that make embedded devices actually useful.

Current customers include Skype, Wine.com, FlightStats, PagesJaunes.fr (French YellowPages), and Yummly. Competitors include a few better-known names in the industry, such as Apigee, Layer 7, and Mashery.

The latter, of course, has been making headlines for its reported $180 million buyout offer from Intel — a deal that makes 3scale’s long-term survival and competitiveness even more interesting to watch.

3scale was founded in 2007. Its headquarters are located in Sunnyvale, Calif., with offices in Barcelona and London. To date, the startup has taken a mere $800,000 in debt financing. Its founders include AI researchers Dr. Steven Willmott and Dr. Josep M. Pujol.