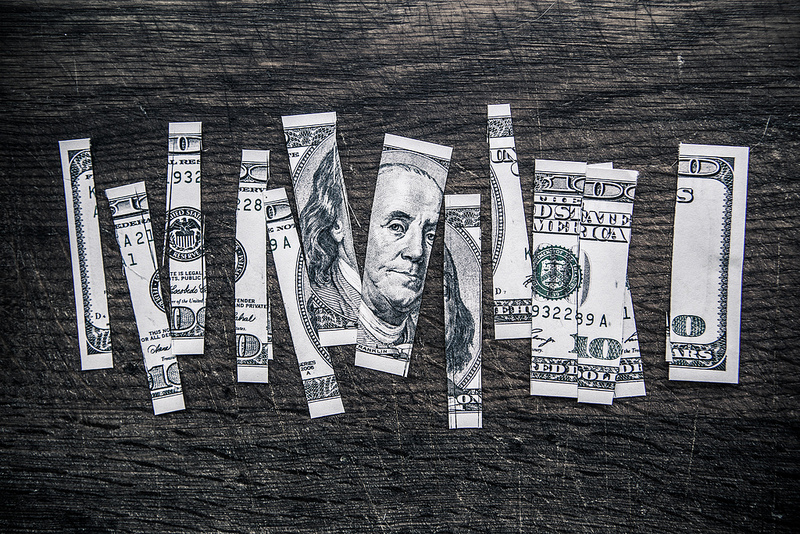 Glen Hellman is the founder and chief entrepreneureator of Driven Forward LLC. This post originally appeared on his blog.

It’s every startup founder’s dream: Having a venture capital firm invest in your company.  Let’s celebrate! We’ve finally made it! We’re going to be big … right?

Well, most likely not.

First off, only 20 percent of venture funded companies are considered a success by their investors, and of those, not every company exits with the founding team intact.

Here’s a list of some of the unintended consequences of VC funding caused by the unnatural acts of mixing the needs of a VC with the realities of growing a company.

Keep in mind that closing a round of funding is just a stage in your company’s growth. It adds capital that can accomplish great things and it adds risk. Celebrating a funding event is like celebrating a team’s selection to NCAA basketball tournament. It’s not time to pop the champagne. You’re not the tourney champs yet. It’s tougher than the regular season because you have a lot of games in front of you and one loss by even 1 point knocks you out of competition.