The series B round, which closed in February 2017, was in addition to the $8.6 million it raised across two previous rounds — a $1.4 million seed round in 2013, followed by a $7.2 million round two years later.

Founded out of San Francisco in 2012, Bugsnag’s platform enables developer teams to automatically detect bugs in code, while allowing them to prioritize fixes by importance — the idea here is that you’ll never be able to fix every single bug, so it’s best to focus on the ones that matter most.

The platform also helps to surface key information such as which version of an A/B test caused the least number of crashes in a given time frame, or which error paid subscribers saw most often. 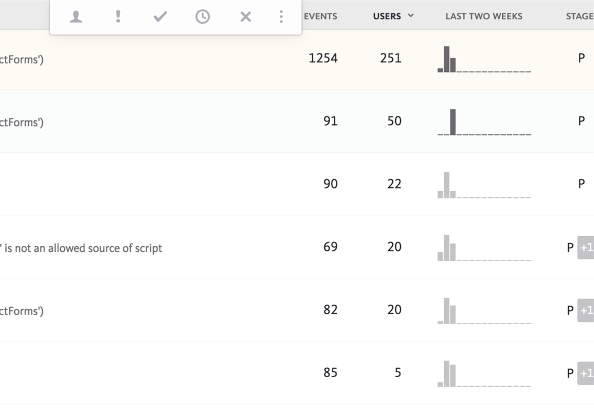 Bugsnag claims some 4,000 customers, including big-name clients such as Square, Airbnb, Lyft, Eventbrite, Mailchimp, and Pandora.

“Consumers and digital economy workers alike have near-zero tolerance for application crashes,” noted GV general partner Dave Munichiello. “Most users simply abandon an application if it crashes more than twice. As such, the very best software development teams deploy error-monitoring technology to identify, prioritize, and group the most important software bugs for remediation.”

Alongside its “fresh” cash injection, Bugsnag also announced a new “releases dashboard” today that serves up insights into the overall health of each version of an app release via a crash-rate indicator. This is designed to provide an at-a-glance overview of the bugginess of an app as it progresses through its release cycle. 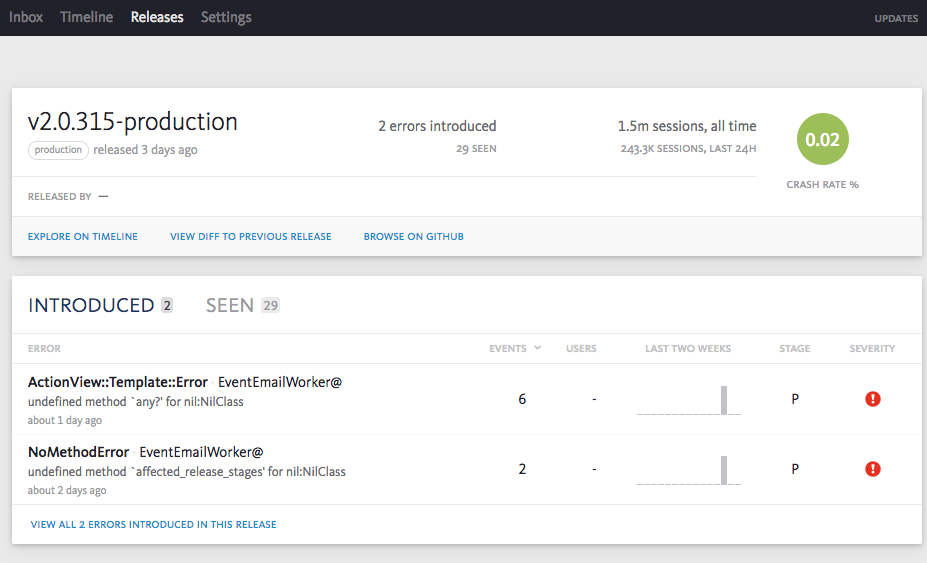 Data suggests that around 24 percent of users abandon an app after just a single use, while it’s known that bugginess is a key driver of app abandonment. And this is why software testing and debugging is big business, industries some reports suggest will grow from $32 billion in 2016 to more than $50 billion by 2021.