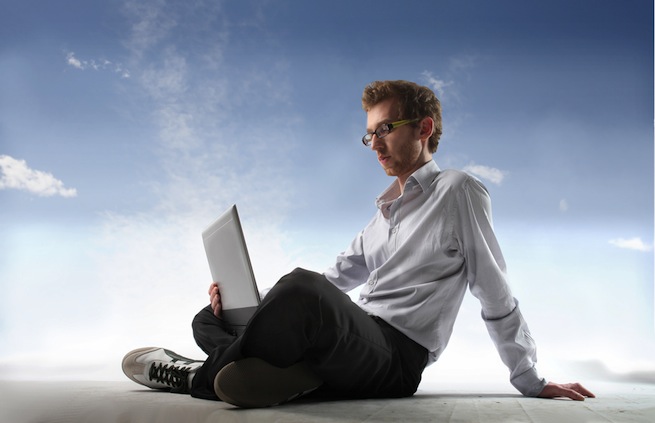 Classroom-management software company Engrade has closed a $3 million round of funding, just ten years after its creation by a high school student.

Company founder Bri Holt developed an online gradebook in 2003, while he was still a high schooler. While I was chasing boys and trying to pass algebra, Holt was developing software that would eventually lead to a business. He now serves as the chief technology expert for Engrade.

What started as a simple gradebook has morphed into a full featured software suite with teacher-specific tools, such as seating charts, discipline tracking, and alerts for at-risk students. There are also parent-teacher communication tools, such as email reports and mass text messaging. School administrators can use Engrade to view teachers and their students’ progress in grades and classroom performance. At an even higher level, school boards are able to manage data from multiple schools and students with Engrade, keeping track of grade point averages, disciplinary problems, and test scores.

Engrade has built up a track record with several school boards and private schools, including the New York City Department of Education, North Star Academy, and Chapel Hill-Carrboro City schools.

Engrade isn’t alone in the online grading world by a long shot. Thinkwave, Common Goal Systems, and GradeConnect offer similar systems to track student performance. Engrade hopes to set itself apart by offering its services for free and making money off its premium offering, Engrade Plus, which starts at $600 per year for 100 students.

Rethink Education led the round, with NewSchools Venture Fund and private investors Greg Gunn, Zac Zeitlin, and Richard Chino. The company plans to expand its service and improve its tools with the funding.

Student with laptop image via Shutterstock