In the near future, machines might help you improve your health.

Enlitic, a young startup that has committed to using a kind of artificial intelligence to assist doctors in the diagnosis and prognosis of diseases, is announcing a $2 million seed round at VentureBeat’s HealthBeat conference today.

Enlitic aims to process huge heaps of CT scans, x-rays, and other kinds of images and then unearth latent patterns in new images. It will do that using a trendy computational technique called deep learning, which entails training systems called artificial neural networks on lots of information derived from audio, images, and other inputs, and then presenting the systems with new information and receiving inferences about it in response.

Google does deep learning for all sorts of purposes. Netflix does it. Even Facebook does it. But when it comes to applying deep learning — a type of artificial intelligence — Enlitic is one of the first companies, if not the first, to do so.

Enlitic’s team has spent the past few months speaking with pathologists, radiologists, physicians, and hospital administrators, with an eye toward making applications that could be useful in all sorts of situations. They’ve come away with partnerships with hospitals in Brazil, China, India, and the U.S., and the company has been developing alliances with hardware makers and teleradiology clinics as well, Howard said. Enlitic has come across enormous archives of radiology images that can serve as a starting point.

“Nobody knows what to do with those archives,” said Jeremy Howard, Enlitic’s founder and chief executive. “They’re just sitting there, costing money. This is just seen as a big opportunity. It’s like, ‘Oh, this is what we were saving this up for!'”

Some of Enlitic’s partners have tens of millions of cases, and each of those cases represents a patient with several studies that each contain scores of images. “Some of these archives are potentially petabytes in size,” Howard said. The images become training fodder for Enlitic’s system, but they also come with diagnoses and prognoses for doctors to consider, Howard said. 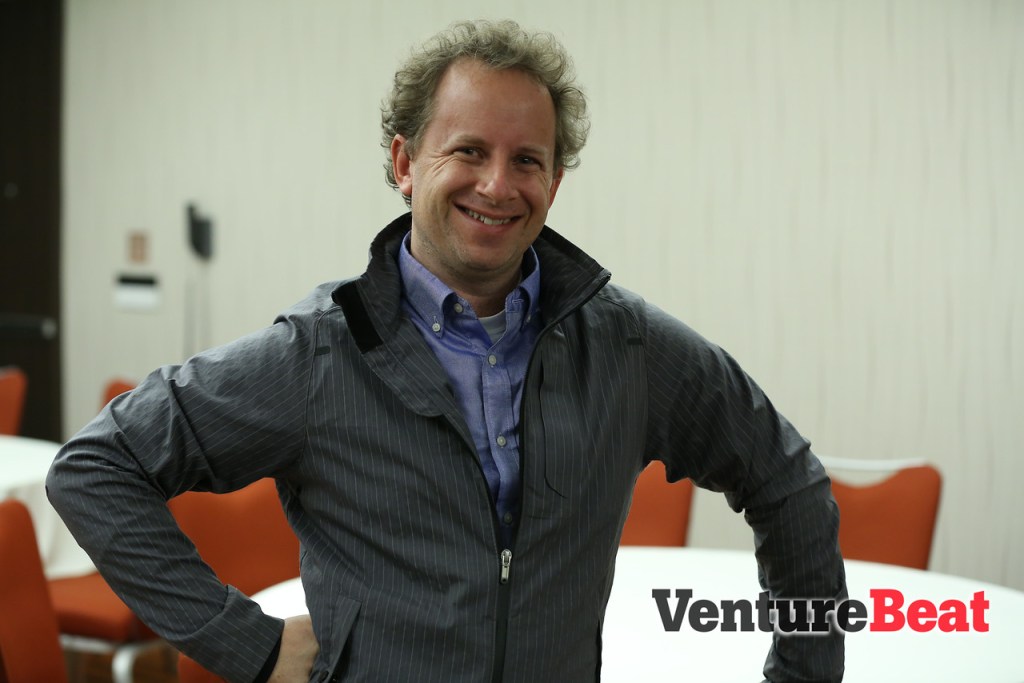 In addition to researching the world of medical imaging, Enlitic’s team has been busy building technology with an eye toward selling software for on-premises data centers.

For instance, the startup has thought hard about pairing its convolutional neural networks with an algorithm based on the popular Random Forests algorithm in order to make its system capable of handling complex medical images. “Deep learning generally isn’t enough,” Howard said.

Another priority: constructing an “imaging analytics toolbox” that enables the development of image algorithm prototypes in one or two days. “Currently in medical imaging, in takes folks three to five years to create a new algorithm,” said Howard.

And then there’s the whole notion of crowdsourcing in this context: calling on knowledgeable humans to identify elements traditionally found in body parts. That process could aid machines tasked with performing deep learning.

“There are all kinds of places where domain information can be really helpful,” Howard said.

Some challenges stand in the way of the startup’s success. For one thing, at least in the U.S., regulations prohibit doctors from making medical images of slides containing blood and other substances. But few offices keep slide scanners around in the first place.

Which is why deep learning for medical imaging could take off more quickly in developing countries than in the U.S., even if the application does sound compelling.

Howard imagines a sort of digital microscope or portable ultrasound device that plugs into a smartphone and could then receive diagnostic and prognostic information, based on electronic health records and other data sources.

“That would be an example of the kind of thing I would guess you might see in a remote Indian village before you see it in a San Francisco doctor’s clinic,” Howard said. “The benefit being it’s instant, it’s interactive, it’s faster, it’s cheaper, and it’s not replacing the physician. It’s actually giving them a tool they didn’t have before.”