GPS navigation company Garmin has revealed that it is acquiring South Africa-based startup iKubu, a company working on a bike radar that tells cyclists the speed and distance of vehicles approaching from behind.

The low-energy (LE) radar mounts on the rear of the bike, with the data sent wirelessly to a device mounted on the bike’s handlebars. It can detect rear-approaching cars at a distance of 140 meters. 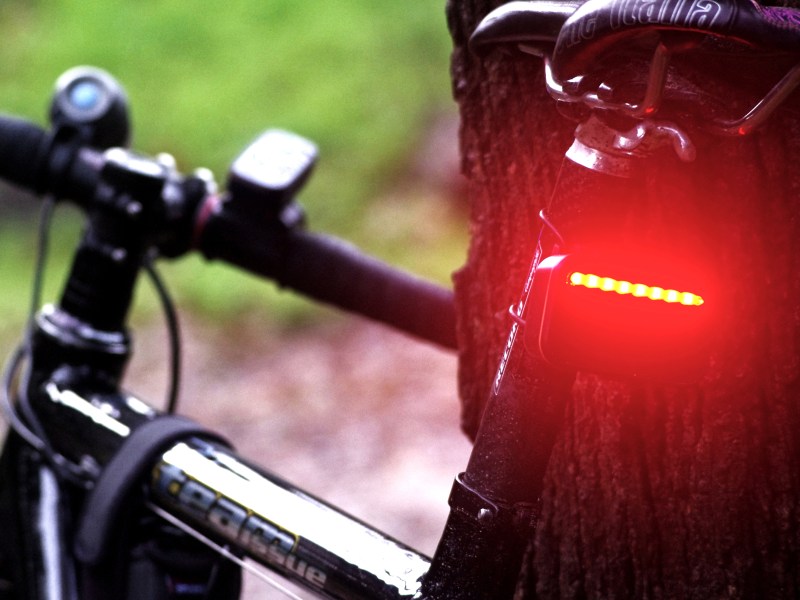 iKubu says its technology will be integrated into Garmin’s existing range of products. The bulk of the startup’s employees will now join Garmin’s subsidiary in South Africa, where they will “continue to operate primarily as a research and development center,” the company says. Financial details of the acquisition weren’t disclosed.

Garmin has built a solid reputation in both the consumer and professional navigational realm since it was founded back in 1989, producing everything from GPS watches and heads-up displays for car windshields to standalone mobile apps. Indeed, Garmin is a particularly popular brand among runners and cyclists, with low-, mid-, and high-end watches helping users track their movements to see how far and fast they’re moving in real time.

By bringing iKubu on board, Garmin is investing to combat a perennial problem for cyclists around the world. Indeed, in the U.S. alone, 722 cyclists died in crashes in 2012, a 16 percent rise over 2010.

“iKubu has found a way to implement short-range radar into a low-power system that addresses a common concern among cyclists — identifying potential hazards that are approaching them from behind,” Cliff Pemble, Garmin’s president and CEO, said in a press release. “We are delighted to add this technology to the Garmin portfolio.”

The deal gives the iKubu team much more resources to not only develop and market its existing product but also to scale by including the underlying short-range radar technology into other products.

Meanwhile, you can read more about iKubu’s Backpacker unit here, or view the official promo video below.