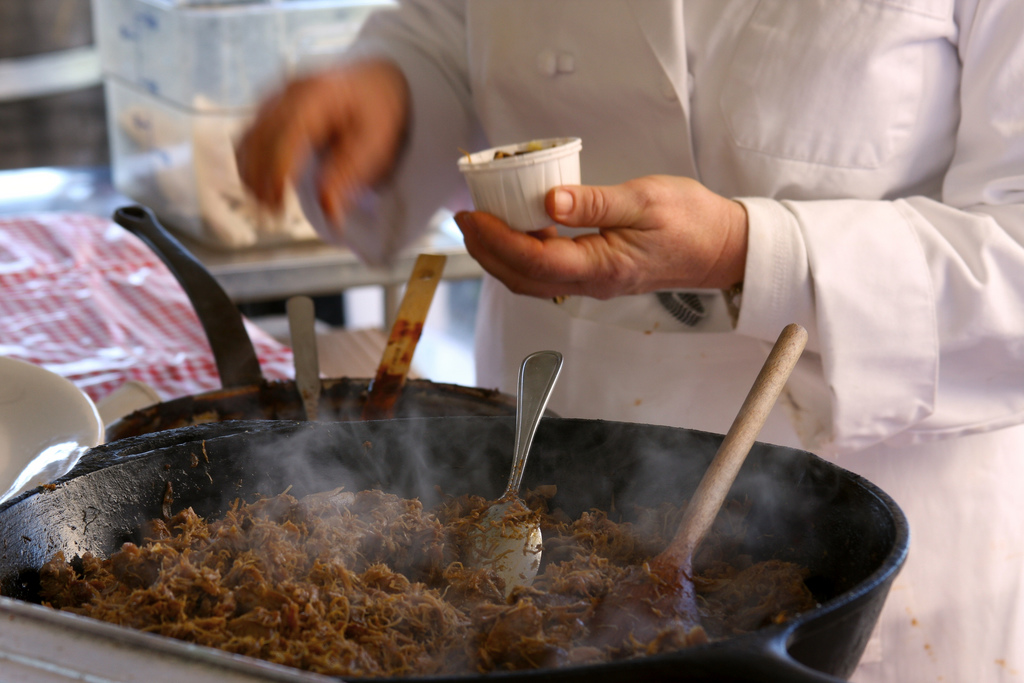 Cooking and programming have a lot in common — both require concentration, creativity, and constant iteration to achieve perfection.

Fork the Cookbook has launched a “Github for Recipes.” It draws inspiration from the open source community, as home chefs “fork” recipes and then track changes and tweaks.

Every home chef makes recipe modifications. Sometimes, certain ingredients are not available and dishes are adapted to personal dietary restrictions and taste. Sometimes while in the kitchen, a cook discovers that a splash of vanilla makes a huge flavor difference or realizes that salting zucchini strips is an important prep step. Fork the Cookbook documents the evolution of recipes because cooking, like programming, is a dynamic process.

“There is no one true recipe,” said The Forking Chef, the teams’ public-facing alias. “We’ve always been told to learn from our mistakes. Fork the Cookbook accelerates the mistake process by letting others work with you on your recipes so you maximize the amount you learn while minimizing the costs for you to learn it. As the saying goes, wise men learn from others’ mistakes, fools learn from their own.”

The founders have been active in software development since the 1990s and regularly contribute to open source software projects. They are also avid home cooks. After years spent modifying recipes, digging through the comments section on food blogs for tips, or reading recipe reviews, they decided to build a product to put the changes front-and-center.

You enter your recipes into the site to create a personal cookbook. Other community members can contribute to that project and the recipes are presented with big, bold pictures on the homepage and include such delectable sounding dishes as “Asian meatballs with sesame lime dipping sauce” and “Nutella Rocky Road Bars.” 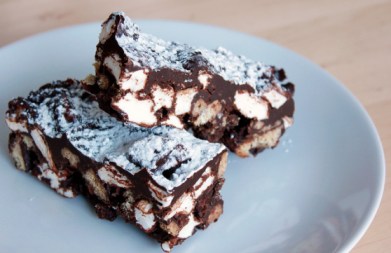 The Internet has no shortage of recipe-sharing or regimen-specific sites. A simple search yields millions of ways to prepare Brussels sprouts and 100 ways to bake Paleo-friendly cheesecake. However, most of the sites are focus on the inspiration stage rather than the editing. The recipes sit there stagnantly while the home chef, decked out in an apron and wielding a knife, goes rogue. In a world where everyone is on some sort of nutrition regimen, simplifying the modification process is a persistent need.

“Whether you’re allergy-prone and an accidental bite of a peanut can send you to the ER or you are constantly peeing on sticks to check if you’re in ketosis, unlike the years gone by, there’s something for everyone these days,” said The Forking Chef in a blog post. “This is the peak of innovation for the gluten free, Paleo advocates, Dukan dieters, Weight Watchers, low carbers because like never before, there is a site for each and every one of us to put our heads together and re-invent grandma’s favorites into something that suits us.”

Sites like CucumberTown, Forkinit, and BigOven offer comparable services, but Fork the Cookbook is distinguishable by its commitment to user-experience and interface. It has no news feeds, up/down votes, or likes. The Forking Chef is adamant about focusing on the recipes rather than social features and design that does the recipes justice. The team of five is based in Sydney, Australia.