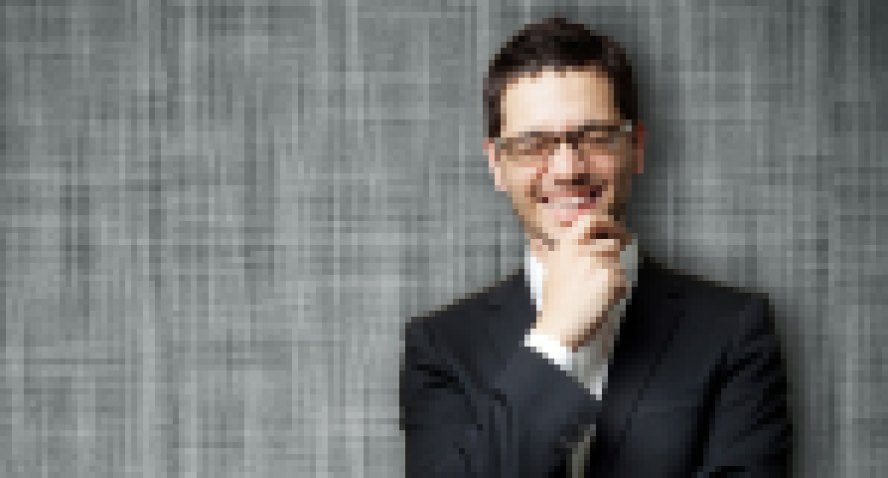 One thing people don’t tell you when you start a business is how emotionally attached you become to it.

The ability to change some part of the world with your team, product, and customers ties your mind and soul to the startup you’re building.

We started Manymoon with simple goal to improve how people get work done. Our waking hours were spent trying to make our segment of the market — Google Apps customers — be more productive and fantastically happy with the product.

Focusing on Google Apps customers allowed us to reduce time spent on sales and marketing since they already understood the value of the cloud. It also let us build a monetizable business model they were familiar with, the freemium model.

And with that (and largely because of our single-minded focus on our customers), our “baby” became the acquisition target of a huge enterprise.

Lesson 1: Focus on the customer.

After we became the top app in the Google Apps Marketplace, there was no shortage of inbound interest. Salesforce.com stood out among the rest as they put together a plan for us to grow with them by “adding fuel to our fire.” As the acquisition discussion began, we prioritized a few things:

We loved that Salesforce was a fast-growing business and quick enough to move into new markets, just like a startup.

Even better, they have the same maniacal focus on customers as Manymoon. They remember what startups are like and wanted to nurture our business. In the very first meeting we agreed that we would run as a separate startup: on our own technology stack, own our product roadmap and work in a separate office.

Once acquired, we relaunched Manymoon as Do.com by investing in Heroku, HTML5, a mobile-first approach, well-defined APIs, and the trust that salesforce.com defined.

Along the way we never lost sight of our values and culture.

Lesson 2: The acquiring company needs to share the same values as you.

After the acquisition, we had to quickly get to work on a new product while also rapidly growing our team. We focused on the following actiities:

We looked for people who would excel at a startup. They spent more time doing, less time talking, and had a track record of delivering big results with minimal direction.

What was unique about the acquisition is we were able to look at candidates that were both external and internal. A lot of talented people who already worked for Salesforce were interested in joining our team.

When we joined Salesforce, we were given a new office, a blank canvas for creating a new company culture. We had music in the office (especially deploy anthems), dogs roaming around and plenty of foosball.

All of this was a result of having each person find something they wanted to try at the office.

If a third-party component can get the job done with the reliability and security we need, use it! We’ve taken that to heart and used Heroku, along with its add-ons, to build Do.co. The ultimate goal is for us to continue to move as fast as possible which allows us to deploy updates on daily basis.

Getting everyone to agree on our original values was the easy part. One new component was an emphasis on user experience: the simple, done well. Every feature we build now goes through a rigorous set of discussions and designs. It’s the one priority that’s higher than moving fast.

Lesson 4: Culture is the responsibility of everyone.

We’re at a new company

We’re far from fulfilling our vision, but looking back, we’ve learned that there are a couple things that have helped us get this far: 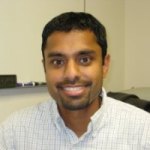 Amit Kulkarni was a co-founder of Manymoon, now Do.com. His company was acquired by Salesforce in Februrary 2011. Do.com adds additional functionality to Google Apps, such as the ability to create projects and alerts in Gmail based on information received in an email. It also has similar apps for the Google Chrome Web Store and LinkedIn.