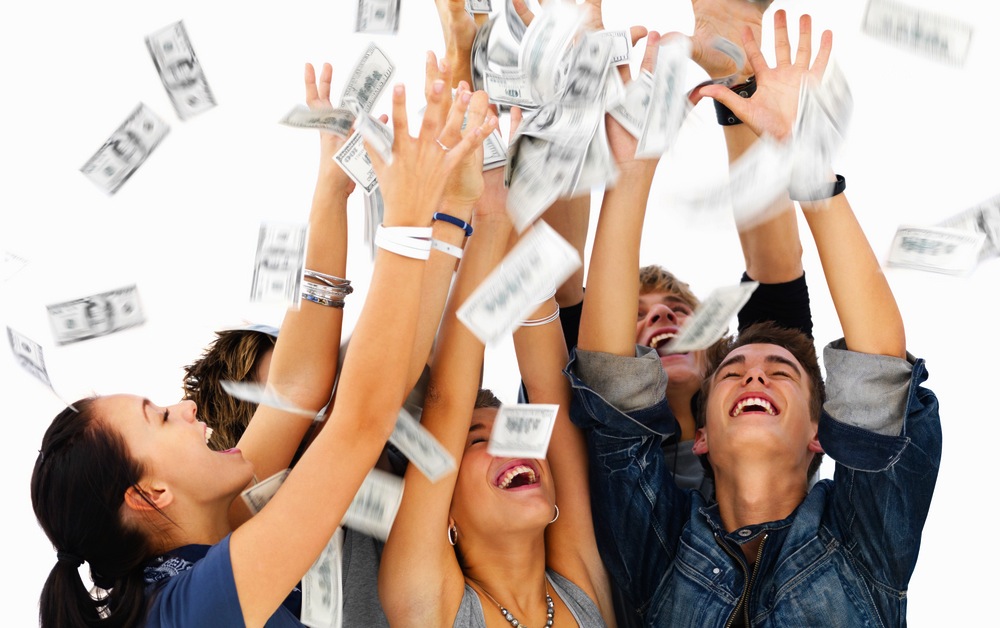 Crowdfunding website IndieGoGo has flipped the switch on its promotional algorithm, which pushes campaigns to a coveted spot on its front page. The company says the algorithm adds more democracy to a human-bias driven industry.

“Like America, IndieGoGo is equal opportunity for all, but no guarantees,” said co-founder and chief executive Slava Rubin in an interview with VentureBeat.

IndieGoGo, like competitor Kickstarter, allows groups to go online, post a funding request, and accept money. Anyone, whether they have a big idea or individual project, can create a page and set a funding goal. Goals are not set in stone, however. Some competing crowdfunding websites won’t allow its users to collect promised money unless it has hit a funding goal. IndieGoGo, on the other hand, lets people choose whether to “fix” their funding to an all-or-nothing structure, or take whatever they can get.

The algorithm, which Rubin explained lightly given its proprietary nature, ranks different funding projects based on interactions with their IndieGoGo pages. It takes into account how many comments and social shares the page has, how many times the author uses the page to communicate, how often they update the page, as well as if the project is actually attracting funding. These factors all determine whether a project is featured on the homepage, as well as in newsletters and other promotional materials.

This process of choosing what to feature used to be a combination of both human decision and mechanical algorithms, but Rubin wanted the human element completely removed. For him, adding a human element took away the “democracy” of crowdfunding. He wanted everyone to have an equal chance of finding investors. In theory, this move should also promote users to engage on the website and draw in more traffic.

“We are really putting the power of exposure into the campaign owners’ hands and the community,” said Rubin. “If you do your work well, you do updates, you get people to fund, view, and promote…you know you’ll have a great opportunity to be on the homepage.”

Competitor Kickstarter recently grabbed attention for hitting its highest funding round yet: $1 million raised by two separate companies on February 9, 2011. The iPhone Elevation Dock hit $1 million, soon to be outdone by Double Fine Adventures, which hit $1 million in 24 hours that same day. Another project raised $1 million soon thereafter, putting the total for Kickstarter at three million-dollar-funded companies in two weeks. IndieGoGo’s highest amount funded is a bit more modest at $325,000.

IndieGoGo was founded in January 2008 and is headquartered in San Francisco, Calif. Recently, the company took on its own funding, a $1.5 million round led by MHS Capital (an investor in VentureBeat, see our ethics statement here) and Zynga co-founder Steve Schoettler.