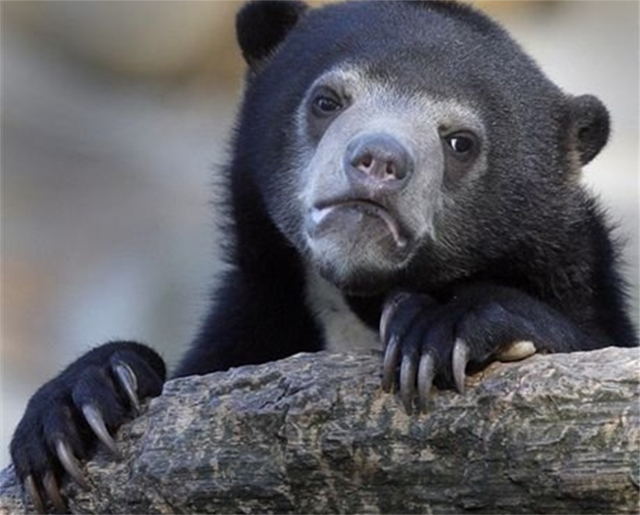 iProvo, a financially distressed fiber Internet service in Provo, Utah, is being sold to Google — for a whole dollar. The city, meanwhile, will have to pay millions to close the deal and to pay off bonds used to build the network in the first place.

Provo has been recently celebrated as the newest Google Fiber city. Google Fiber, the company’s super-fast Internet service, will be provided to Provo citizens and many public institutions, such as schools, free of charge for seven years. Google’s also footing the bill for upgrading network equipment.

However, the city government will have to fork over $722,000 for equipment so it can keep using the original iProvo-laid fiber network it’s already on. And since shoddy record-keeping was apparently part of iProvo’s checkered past, the city will also have to pay a tidy half million, give or take, to figure out where the network’s fiber cables are located.

However, this mess isn’t necessarily Google’s fault. A quick perusal of old newspaper articles and blog posts shows iProvo was a financial disaster long before the search giant came to town with its gigabit service and its fancy branding.

Just two years after its completion, iProvo was posting $8 million losses over several years, with losses accelerating after construction had been completed.

The same year, Provo sold the network to Broadweave Networks of Lehi, Utah, for $40 million. Broadweave was then acquired by Veracity Networks. But somehow, the city of Provo still owns the debt for a $39 million bond that was used to funding iProvo’s construction.

In a statement last week, Veracity CEO Drew Peterson said, “Like many other Provo residents, Veracity is pleased with today’s announcement by Google and what appears to be a large future investment in our community. We are anxious to hear more.”