Mapbox, a startup with tools that developers can use to build maps and incorporate them into applications, announced today a $52 million funding round.

Mapping seems to be having a moment right now. Nokia’s Here mapping division has been the subject of a bidding war, Uber bought mapping company deCarta, mapping startup CartoDB has been picking up traction, and Google Maps now has more than 1 billion active users.

Mapbox’s $52 million round is the largest investment ever for a mapping startup, a spokesman told VentureBeat.

The big picture — or map, I should say — shows a transition in the mapping industry, not unlike the move from printed maps to digital ones. Internet-connected devices have popped up all over the world.

“The past 10 years have been focused on navigation and on creating a digital record of the world around us — primarily for people to navigate,” Mapbox founder and chief executive Eric Gundersen told me in an email. “Now everything is about sensors, from micro-satellites to drones to connected devices — all of this has locations. We’re building the platform that turns any location data into a map.”

While Mapbox aims its commercial products at developers, you don’t have to be a developer if you want to see what the startup can offer. You can download Mapbox Studio and use Mapbox Editor for free. 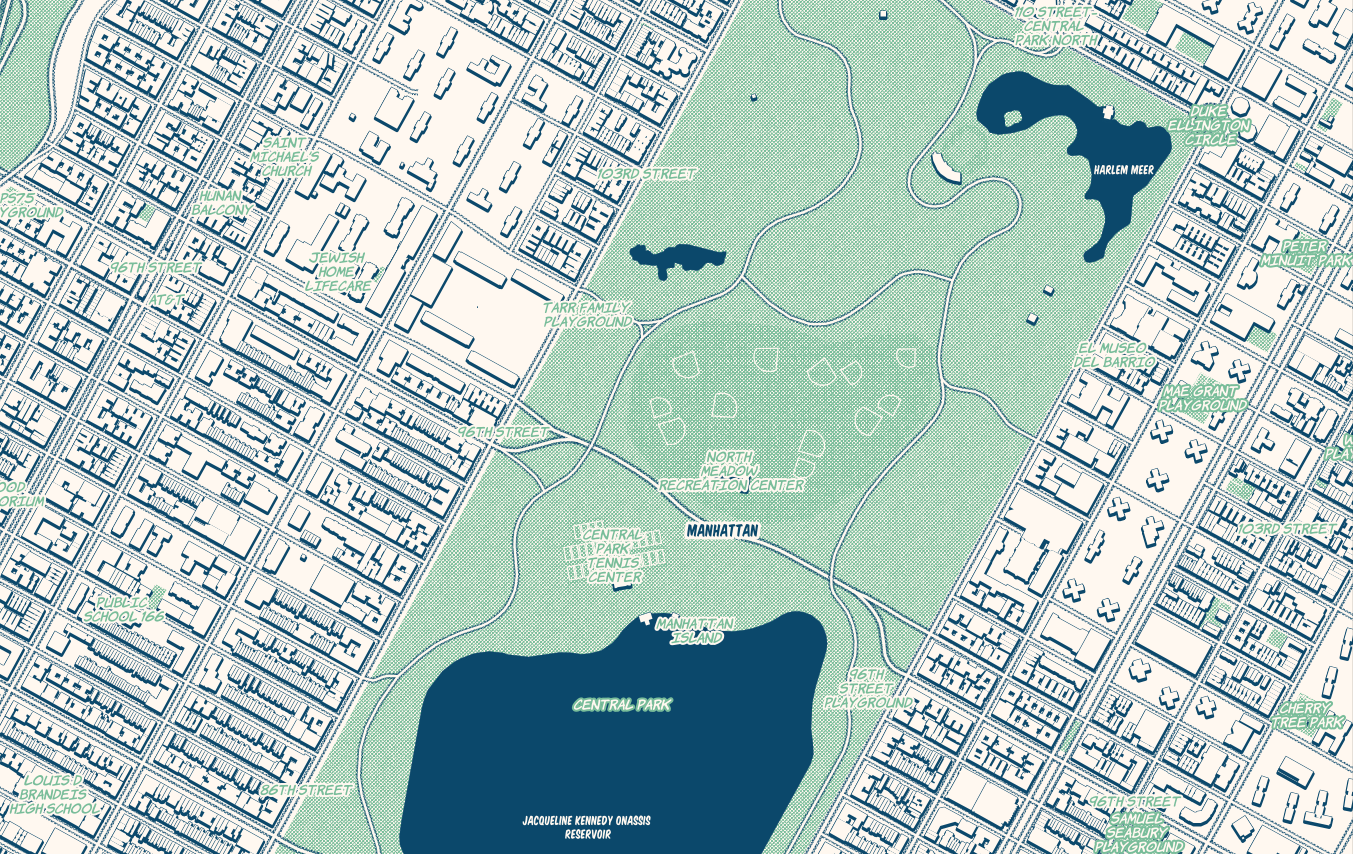 Above: The Comic! map style in Mapbox Studio.

Mapbox started in 2010 and is based in New York and Washington, with 102 employees. Customers include Foursquare, MapQuest, Pinterest, and Square.

“Many of these developers that are using Mapbox to power their apps choose to pay us rather than use free stuff because they need to add their own data and customize the map,” he wrote.

To date Mapbox has raised $62.05 million, including the $10 million round announced in October 2013.