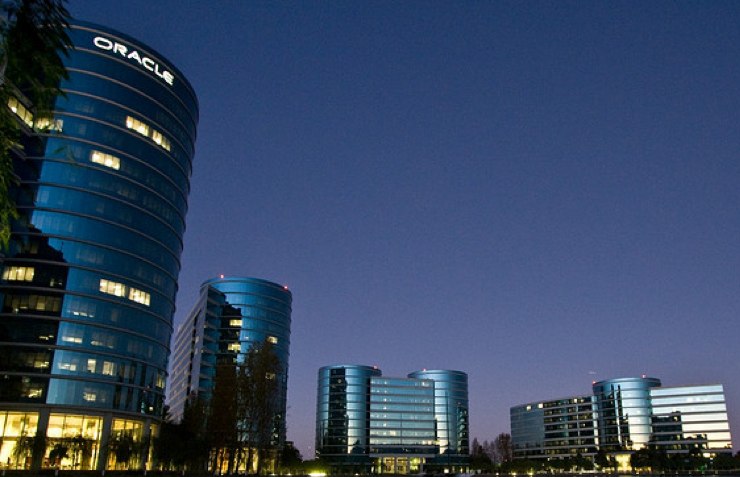 Why sell now? Marketing automation tools are becoming increasingly harder to sell to companies outside the technology industry, a person familiar with Eloqua’s business who asked to remain anonymous told VentureBeat. Tech companies use marketing automation, the person said, but the tech sector has been maxed out.

Eloqua, founded in 2000, makes complex technology that turns marketing into an exact science. Companies use Eloqua in conjunction with their CRM systems to manage how, when, and why customers receive promotional messages. The system considers an endless set of possible scenarios to trigger marketing messages and other actions around a customer’s behaviors. Think of the technology as “if this, then that” logic that incorporates thousands of if scenarios and thousands of that scenarios.

Eloqua competes directly with Hubspot and Marketo, which, as a result of today’s news, may become top acquisition targets for Oracle competitor Salesforce.

The challenge of selling these marketing automation tools to companies outside the tech sector is becoming increasingly difficult, likely because other industries still view marketing as more art than since, our source said. But without penetrating new verticals, Eloqua’s heretofore impressive growth rates would start to drop off. In the third quarter of 2012, Eloqua grew subscription and support revenue by 32 percent year-over-year.

The market rewards growth rates and growth potential. It punishes negative growth. If Eloqua’s growth rates were to slow or stall, its stock would take a major hit. Plus, since Eloqua is not a high volume stock, it is more vulnerable to volatility. One big trade could have a dramatic effect on its price and market value.

Eloqua referenced these potential hardships in its prospectus with the Securities and Exchange Commission.

“A downturn in the technology sector may disproportionately affect us because a significant portion of our customers are technology companies,” Eloqua said in the risk section of its S-1. “Our recent growth rates may not be indicative of our future growth,” the company also said.

Under Oracle’s care, Eloqua’s technology will reach customers in new verticals and successfully expand beyond tech. The tools will become the “centerpiece of the Oracle Marketing Cloud,” Oracle said. Eloqua also exited with a 31 percent premium over its share price, a factor that surely sweetened the deal. The $871 million price tag could make for some interesting M&A deals in 2013.