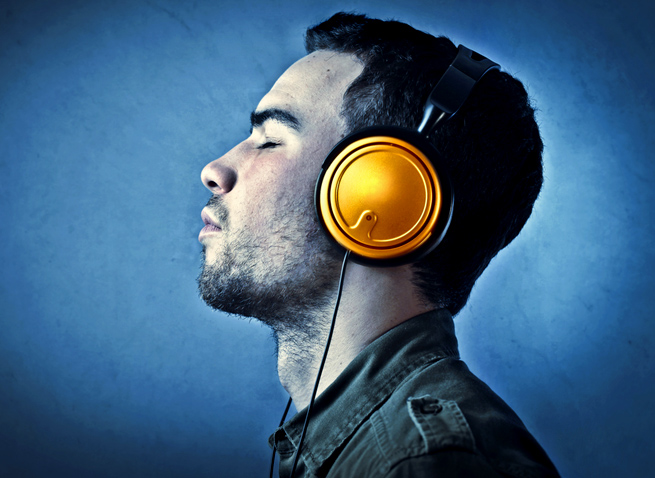 Popular radio app startup TuneIn has raised $16 million in new funding to help grow its programming and expand its user base of 40 million, the company announced Monday.

TuneIn offers apps across more than 200 devices, with the majority of use coming from smartphones. The service features more than 70,000 live-streaming stations from around the world and 2 million on-demand programs. Today it announced that it hit 40 million monthly active listeners, but CEO John Donham thinks the app will keep on accumulating many more users due to its diverse programming.

“TuneIn lets you be in the place you want to be,” Donham said. “It can take you to your home town, your college football game, or even a Brazilian football game.”

While it has to compete with other radio apps like Pandora, iHeartRadio, and Stitcher, TuneIn still does quite well because of its strong catalog, which grows by about 300 livesteams or on-demand programs each day. Three months ago, the service had 60,000 livestreams versus the 70,000 it has now. The company is seeing key success around its iOS, Android, Windows Phone, and BlackBerry mobile apps, which have tripled in usage in the past 12 months. Next up, Donham wants TuneIn to be available in every possible smart auto dashboard.

To generate revenue, TuneIn sells display advertising alongside its apps. Asked if the company was profitable, Donham responded, “You don’t take a round of funds if you’re profitable.” Donham said the company will mostly focus on expanding its number of users and may explore new advertising options.

The new funding round was led by General Catalyst Partners, with participation from Jafco Ventures, Google Ventures, and prior investor Sequoia Capital. Including the new round, TuneIn has raised $22 million.

Palo Alto, Calif.-based TuneIn was founded in 2002, but it didn’t change to its current business model until Sept. 2010. The company has 70 employees, but it is currently looking for engineering talent.