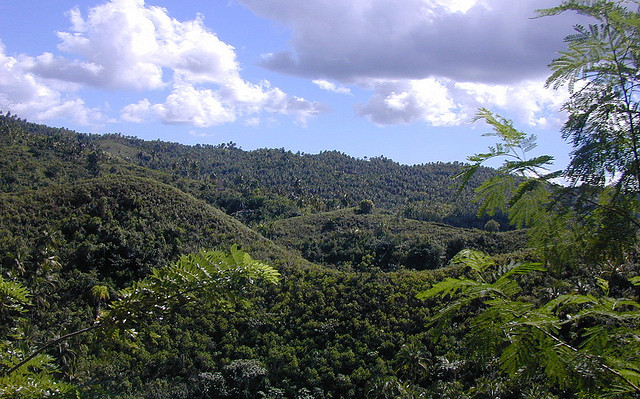 Jungle Ventures, a venture capital firm based in Singapore, released $10 million into the startup wilderness today as part of a “super angel” fund that will support entrepreneurs all across Asia.

In its current incarnation, Jungle Ventures has been active for about two years, making four to five investments a year. It announced this latest pool today at TechVenture2012, a three-day event held in Singapore that connects entrepreneurs with executives, investors, and other influencers.

500 Startups and Accel India are also participating in this initiative, which can bolster their own portfolios.